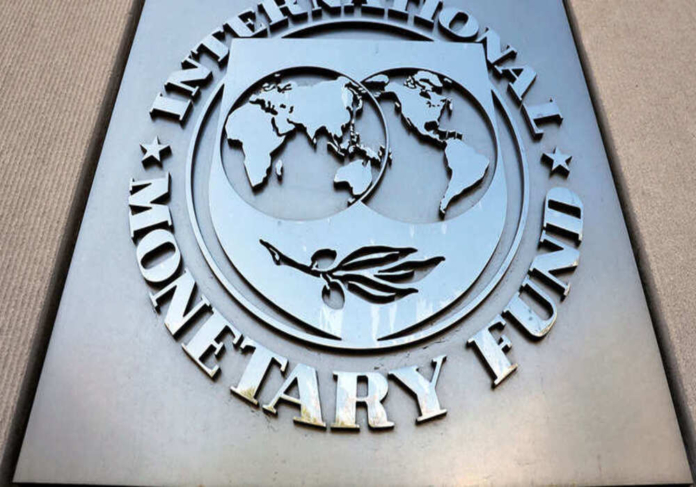 The International Monetary Fund (IMF) has asked Pakistan to do more by completing four more tough conditions for availing the stalled loan program.

The conditions required by IMF include the increase in electricity tariff, ending the role of government in determining petroleum products prices, increase on per liter POL levy up to Rs50 for the collection of Rs855 billion and setting up of anti-corruption task force.

IMF, as per its procedure, would look upon the implementation of these laws after which the loan approval would be brought forward to the Fund’s executive board. Media reports have also claimed that the board approval would also take time that can span to another month.

There are reports of two tranches about $918 million each that would be made available to Pakistan by last week of July or first week of August.

According to media reports, the Fund has demanded the government to amend the Petroleum Products Ordinance 1961 that will increase per liter levy by Rs50 on POL products along with liquefied petroleum gas.

The demand of anti-corruption task force has also been put forward by the IMF. According to reports, this task force would review the pertaining laws to curb the menace in the government departments.

Concerns have been raised upon the procedure for determination of petroleum prices as, if approved, these prices could vary on daily basis based upon international prices compared with current fortnightly determination of prices.

The Fund has also demanded an increase of Rs3.50 per unit of electricity prices whereas media has also reported that Pakistan has already agreed to increase Rs10 per litre on petrol and Rs5 on diesel in lieu of levy for two successive months of July and August.

A day earlier, IMF had provided a draft Memorandum for Economic and Financial Policies (MEFP) that had proposed the clubbing of two reviews – the seventh and eighth – however it remained unclear as to whether the two reviews would approve a loan of $1 billion or $2 billion.

Pakistan, during negotiations with IMF in Washington, has pledged to double the loan but there has not been any clear approval from the Monetary Fund as there hasn’t been any mention in the MEFP for 7th & 8th review about the amount of loan that would be provided to Pakistan.