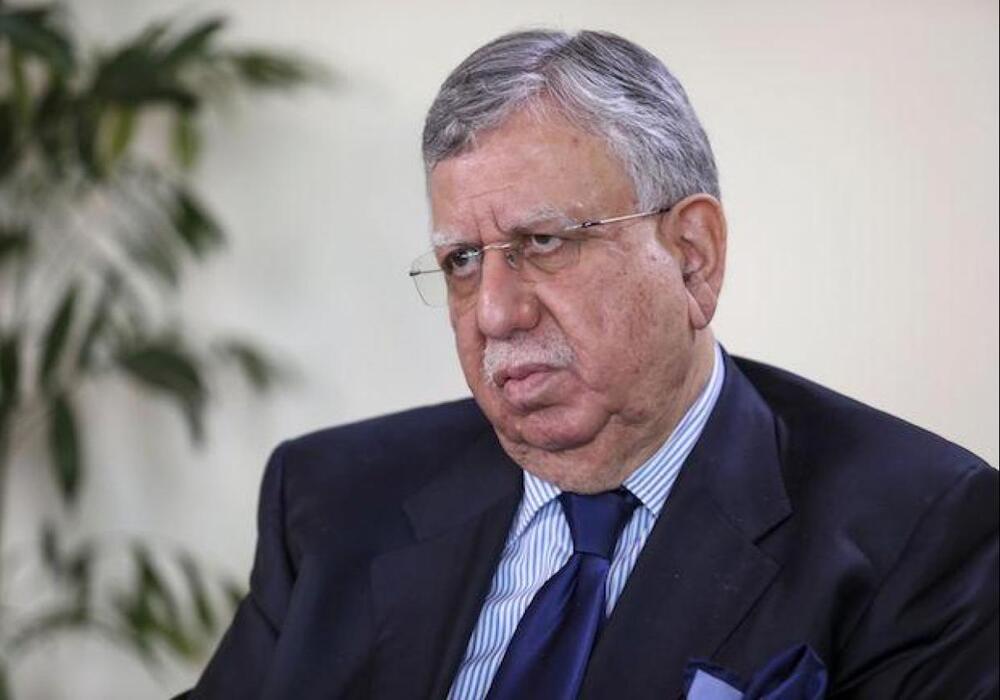 Federal Finance Minister Shaukat Tarin has said that the International Monetary Fund’s pressure had an impact on numerous monetary decisions made by the government.

The finance minister made the comments during a television talk show while discussing various issues such as the Supplementary Finance Bill 2021 [mini-budget], State Bank Amendment Bill, and the state of inflation in the country along with other financial matters.

The minister elaborated that the regional geo-political situation was the main cause for the Fund’s pressure. He said talks with the IMF over resuming the $6bn Extended Fund Facility proved to be difficult following the US troop withdrawal from Afghanistan.

Tarin said the government would attempt to get both the State Bank Amendment Bill 2021 and the Finance Supplementary Bill passed in the parliament as soon as it could.

The development comes a few days after a polarized debate in the National Assembly over the Finance Supplementary Bill 2021 with the opposition staging a strong protest against the legislation.

Leader of the opposition Shahbaz Sharif maintained that the bill will adversely affect the financial power of the common man. He added that that the economy was a ticking time bomb and the mini-budget would make matters worse for the country.

In a statement, the opposition leader said the government acted clueless after releasing inflation bombs on the masses one after the other. He cautioned that the effects of the mini-budget would be felt for years to come.