NEPRA to approve new tariff structure by end of February 2022 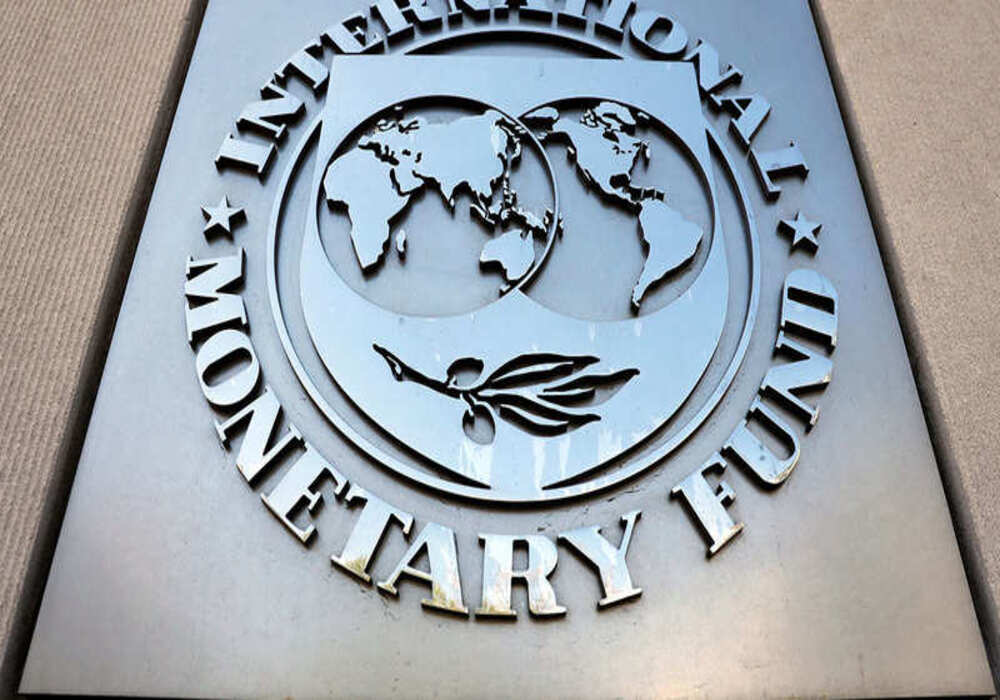 The International Monetary Fund (IMF) has requested Pakistan to raise electricity and gas prices to bring into line energy tariffs with cost recovery.

According to media reports, IMF’s staff report stated that adjusting tariffs regularly was crucial to give credence to the recently-independent energy regulator and implement the Circular Debt Management Plan (CDMP).

The report follows the announcement by the fund’s Executive Board which approved its sixth review and $1 billion tranche under the $6 billion Extended Fund Facility (EFF) for Pakistan.

Pakistani authorities agree with the IMF assessment that a subsidy reform was crucial as doing so would protect the vulnerable and reduce budget expenses.

Media reports indicated that with the backing of the World Bank, Pakistani authorities were seeking the cabinet’s approval to remove the last slab benefit and increase the tariff of unprotected slabs by Rs0.5 per kwh.

The National Electric Power Regulatory Authority will now need to approve the fresh tariff structure by the end of February 2022.

According to the fund’s assessment, the energy sector is at risk because of long-standing deficiencies. Due to these, an unsustainable circular debt has been created that affects the complete power-gas-petroleum chain and weighs on the banking sector, budget, and the economy. In financial year 2021, the Circular Debt (CD) of the energy sector reached to 0.6 percent of the GDP, bringing the total CD at 4.8 percent of the GDP.

Pakistani authorities say that the objective needs action on multiple fronts. They said they were revising end-user prices in a first since September 2020.