‘Imran an enemy of state’ 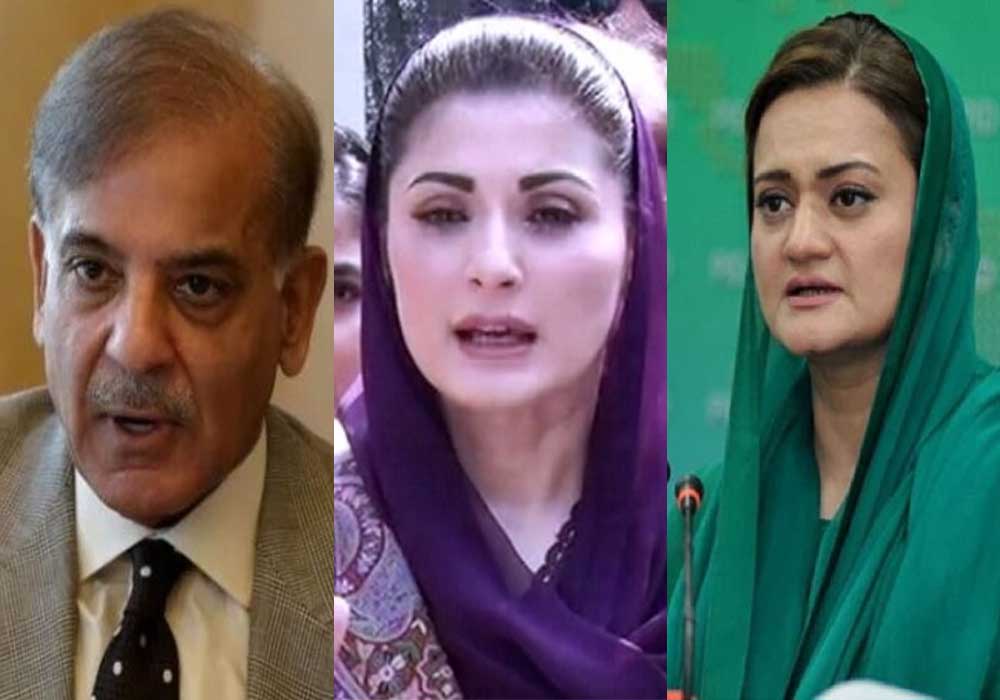 The Pakistan Muslim League-Nawaz (PML-N) on Tuesday said the “enemy of the state had come out all guns blazing against state institutions”. “From ECP, to judiciary, to police and armed forces, he is having a go at anyone who’s unwilling to bow down to his fascism. It’s #ImranVsPakistan now and we stand with Pakistan,” read a tweet posted from the official handle of the party.

Shehbaz, Maryam: In a message, PM Shehbaz Sharif said that anyone intending to “hurt the bond” between the country’s armed forces and the people was “not a friend of Pakistan”, as he called for national unity to face the challenges posed by historic floods. PM Shehbaz’s message made a veiled reference to a speech Imran delivered recently about the appointment of the future army chief. Interior Minister Rana Sanaullah also strongly criticised Imran, alleging that he was insulting the constitution, the dignity of the Pakistan Army and the honour of martyrs. PML-N Vice President Maryam Nawaz said that Imran’s stance about Pakistan was conditional, calling on the “curse” to be dealt with.

Marriyum: Minister for Information and Broadcasting Marriyum Aurangzeb said that those spitting in the sky were now violating the sanctity of Defence Day with their failed and anti-army agenda. Using her Twitter handle in reaction to PTI leader Chaudhry Fawad Hussain’s tweet, she said that soldiers were proud of their leadership.

Javed Latif: Meanwhile, Federal Minister Mian Javed Latif said evidence of a conspiracy hatched by Imran against the country would be made public soon. “Imran Khan is a foreign agent and all the cases pending against him in courts should be decided immediately,” he said while addressing a Defence Day rally in Sheikhupura. The minister alleged that the former prime minister was bent upon making the state institutions controversial.