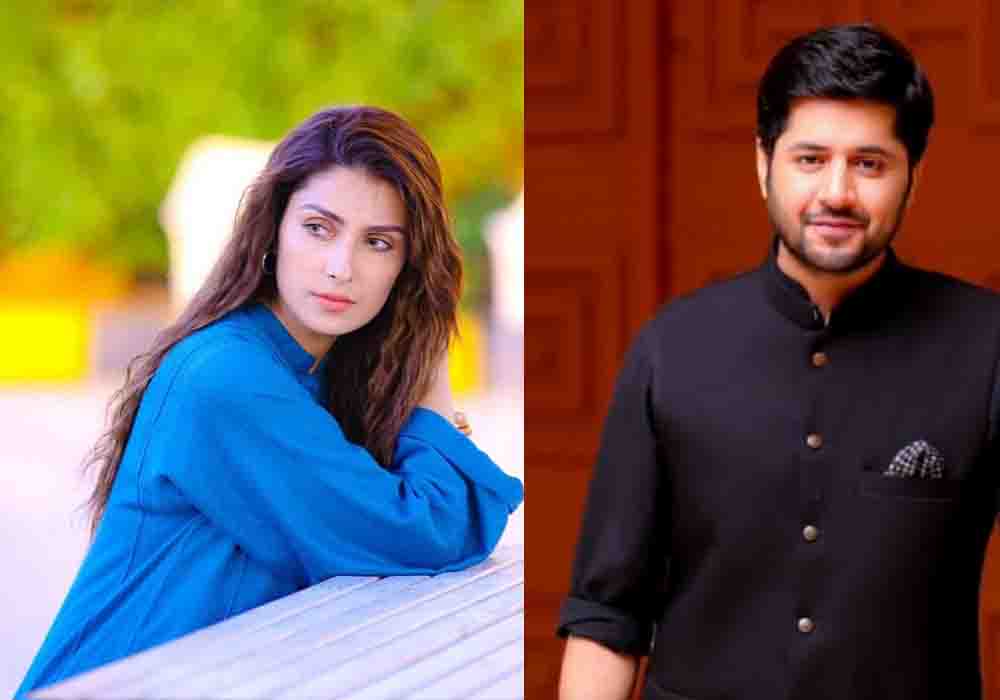 Looks like another family drama for the month of Ramadan is in the making, for writer Saima Akram Chaudhry took to Instagram to share the title page of her upcoming script.

The title of the serial, as seen in the photo, was ‘Chaudhry and Sons’, with the director being Syed Wajahat Hussain and the producers are Abdullah Kadwani and Asad Qureshi, thus also revealing that it is going to be a GEO TV production.

The writer had also tagged Ayeza Khan and Imran Ashraf and the caption had labels like ‘Ramdan’, ‘Rom-Com’.

This year too, a script full of good humour is expected from a writer like her, with a leading cast that already has won the viewers’ hearts for their incredible performances in films and dramas.