Imran has assets worth Rs300m

Wife Bushra has 689 kanals of land to her name 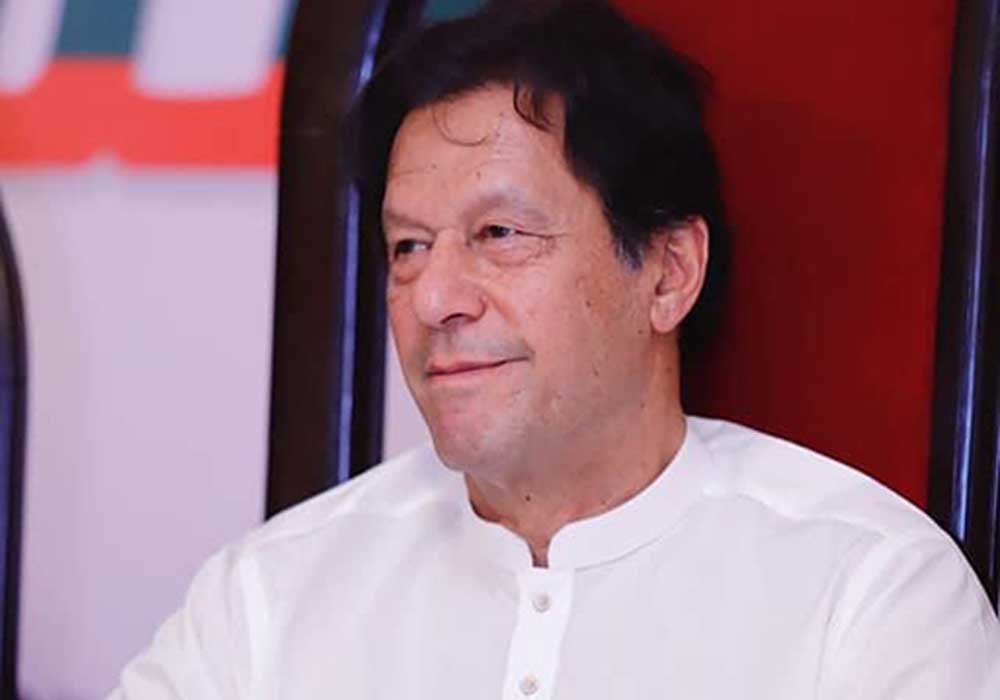 Imran Khan has declared 698 kanals of land in Pakpattan and Okara in the name of his wife Bushra Bibi. Chairman PTI has also declared Banigala house built on three kanals, 2 inherited houses, 228 kanals of land in Bhakar in the name of his wife. More than 48 million rupees were spent on the construction of Zaman Park House, Rs3.9 million were spent on additional construction in Bani Gala in 2020.

According to the documents, Imran Khan has a flat and a commercial plot on Constitution Avenue in Islamabad, from which he is receiving Rs 14 lakh as rent. He has four goats worth two lakhs, he and his wife have no ornaments.

Imran Khan has no investment in any company. Imran Khan has one crore 12 lakh 29 thousand 398 rupees. He has also disclosed the details of four bank accounts. There are 3 lakh 23 thousand 587 dollars in an account of Imran Khan.

According to sources, PML-N leader Abid Sher Ali has filed objections to the nomination papers of Chairman PTI Imran Khan. That Imran Khan did not disclose Al-Qadir Trust among his assets while he did not reveal all the gifts he received from Toshakhana as Prime Minister. Similarly, more than ten such objections have been raised.