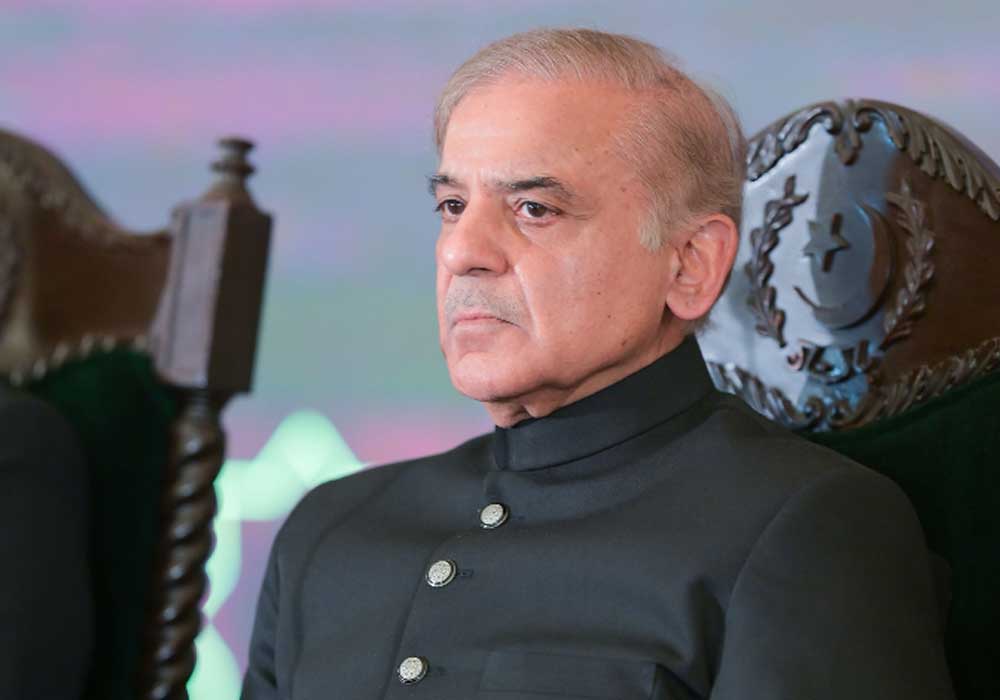 In a tweet on social media platform Twitter, he said, “This is what self-righteousness does to you: you consider yourself holy & above reproach despite flawed conduct in office. You confuse people by distorting facts. You play mind games & insult their intelligence through deceitful ways. Niazi’s speech today was nothing but this.”

Also, the prime minister directed the National Disaster Management Authority (NDMA) and Provincial Disaster Management Authority (PDMA) to carry out relief and rehabilitation activities in the flood-affected areas of southern Sindh. He expressed deep sorrow over the loss of life and property caused by the monsoon rains. He asked the NDMA and PDMA to pace up relief operations in the affected areas at the earliest.

PM Sharif stressed to ensure rescue of the people on priority basis and instructed providing financial assistance of Rs 50,000 to each family. He emphasized immediate supply of food and clean water to the victims besides ensuring they get accommodation and medicines. The prime minister also instructed the authorities concerned to be vigilant in the wake of potential flooding besides taking necessary measures.

While talking to the newly appointed Australian High Commissioner to Pakistan Neil Hawkins, who called on him, the prime minister also appreciated the steady progress achieved in bilateral relations over the years, a press release issued by the PM Media Wing here said. The Australian High Commissioner reciprocated the desire for further strengthening of bilateral relations and conveyed profound gratitude for Pakistan’s facilitative role in safe evacuation of their nationals and others from Afghanistan.

The prime minister highlighted the cooperation that Pakistan continued to extend to the international community in the wake of situation in Afghanistan, particularly since August last year. He said that Pakistan desired peaceful ties with India, based on the principles of equity, justice and mutual respect. In that context, he added that a just and peaceful resolution of the Jammu and Kashmir dispute in accordance with the relevant UNSC resolutions and the wishes of the Kashmiri people was indispensible.