He was present in political gathering, case could not be postponed for long, Court 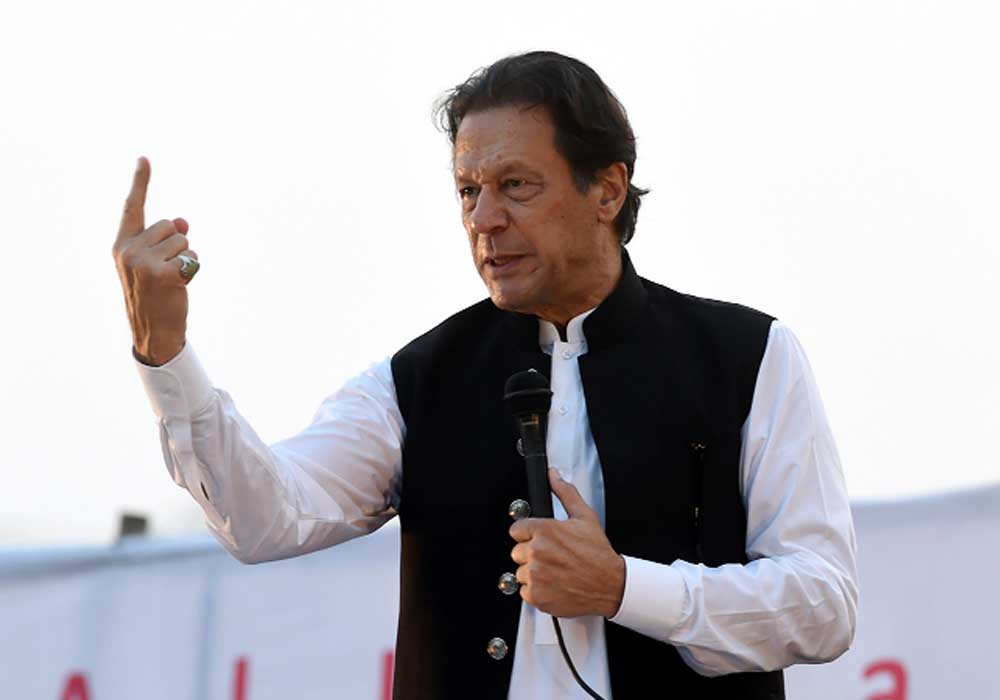 The anti-terrorism court (ATC) of Islamabad was told that Pakistan Tehreek-e-Insaf (PTI) Chairman Imran Khan was not being allowed to enter the capital city.

ATC on Tuesday extended the interim bail of Imran Khan till December 9 in a case related to protests in Sangjani and interference in state affairs.

Babar Awan appeared on behalf of the PTI chairman and filed an exemption application from appearance. He argued that the former prime minister was injured and could not travel.

The court said that Imran Khan was present in a political gathering and the case could not be postponed for long.

Babar Awan said that Imran Khan was currently in Lahore and wanted to appear in court but the Islamabad administration was not allowing him to enter Islamabad.

Babar Awan asked where the order was served verbally and not in writing to which the judge said that the court could also seek an explanation from the administration on the issue of the former prime minister’s entry.

Babar Awan also submitted Imran Khan’s medical report to the court. The court said that Imran Khan’s appearance at the next hearing should be ensured in every case.

Later, the court extended the interim bail of Imran Khan till December 9 and adjourned the hearing of the case.