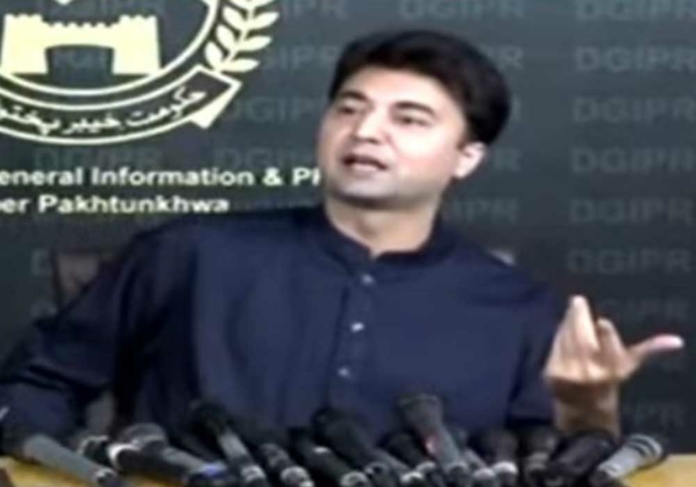 Talking to the media he said that if anyone was thinking that he will remove me from the way to bar me from presenting the facts then someone else will bring the facts forward after me. He said that he has facts related to Arshad’s murder that he has kept in written form at three different points.

Murad said in the press conference that the stories of FIRs against Arshad and then him leaving the country he had loved were very long and if a commission will be made as per the demands of Arshad’s family he will personally appear before that to provide details that he has.

Murad requested the Chief Justice of Pakistan (CJP) to form a commission as per the demand of Arshad’s mother as she has requested the CJP for the formation of the judicial commission. He added that he will personally appear before CJP and present the facts. He asked from where Arshad was receiving threats?

Talking about Pakistan Tehreek-e-Insaf Chairman he said that Imran Khan has been threatened many times. Murad questioned why had the helicopter under PTI Chairman’s use gotten out of order during the flight and where was it fuelled and who was the authority?

He said that Imran Khan is a leader who cares for his country and nation. He issued a statement from the hospital that he was fine so that the country could not go into anarchy. He said that his leader has defeated the conspiracy of foreign and local opponents.

He said that Imran had said ‘Absolutely Not’ before the vote of no confidence was presented in the assembly.