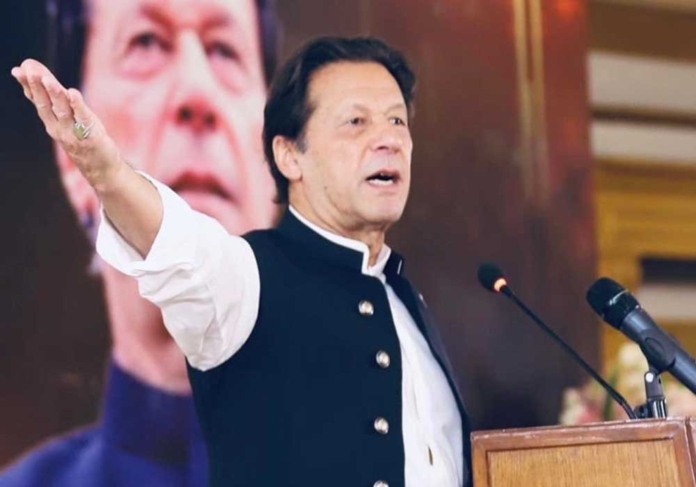 Pakistan Tehreek-e-Insaf Chairman Imran Khan has said that the coalition government was preparing to rig the by-elections in Punjab.

In a press conference on Wednesday, former prime minister Imran Khan said that Punjab Chief Minister Hamza Shehbaz would “lose his power” in Punjab soon and that he was “illegally” running the province.

Imran Khan’s comments come as Punjab is set to witness by-elections on July 17 for 20 provincial seats that fell vacant following de-seating by the Election Commission of Pakistan.

The PTI chairman also talked about the increasing loadshedding in the country, claiming that such issues did not exist when he was in power.

He stated that the Pakistan Muslim League-Nawaz had signed the agreements on the power project, but his government did not increase the prices.

He stated that the PML-N government had put up power plants on imported fuels, but no electricity was being produced. He added that they [the government] were paying money for the capacity charges.

Imran Khan also called on the people to take to the streets against inflation and the coalition government.