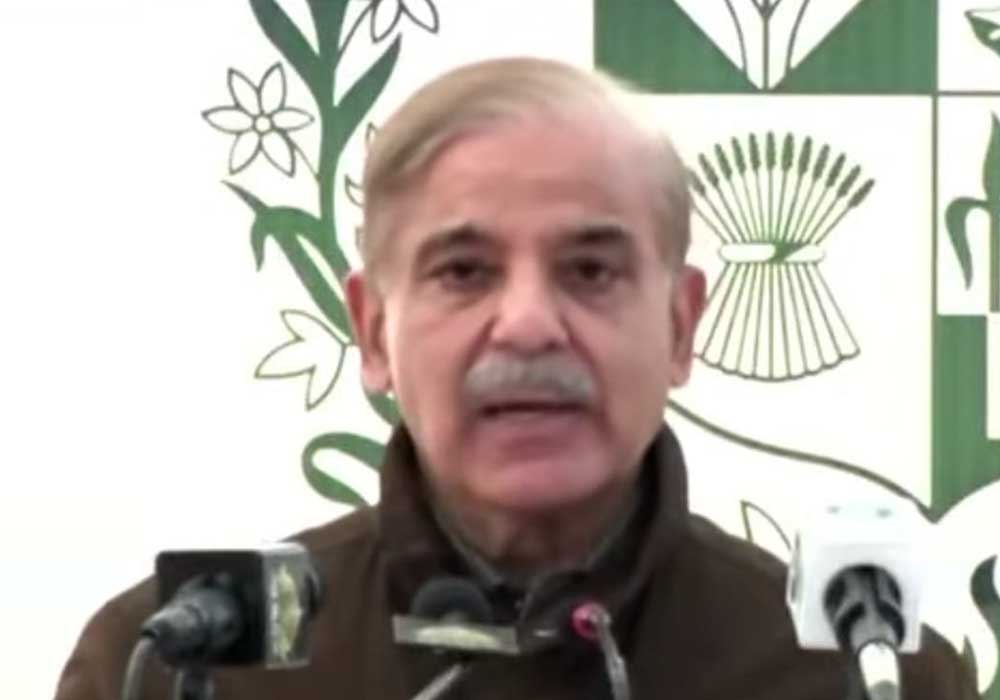 Prime Minister Shehbaz Sharif has said that Imran Khan had destroyed the economy of the country.

Addressing the ceremony while inaugurating development projects in Dera Ismail Khan he said that Imran Khan has been blaming them all the time. He said that he had no idea of the worst economic condition when he took the oath on April 11.

PM Shehbaz said that the Coalition Government has saved Pakistan from bankruptcy. He said that the National exchequer was empty and they had given Rs88 billion for the flood affectees from their own sources. Floods had caused damage worth more than $30 billion.

He said that it has been very difficult to get gas or oil at cheap prices. He said that the Russia-Ukraine war had uplifted petroleum prices to the sky.

Criticizing former prime minister Imran Khan he said that friendly countries had given the gifts but Imran Khan sold them to ruin the country’s respect. He said that a gift was a gift and it was not given to any PM or other office holder but it was for the country and the nation. He said that the people will have to decide who will they vote for, the ones who serve them or the ones who had sold watches.

Critic=sizing PTI the Premier said that they have been in government in Khyber Pakhtunkhwa for 10 years but they didn’t do anything good for the prosperity of the people.

The Prime Minister said that the Bannu incident was sad and the martyrs will never be forgotten. He said that terrorists have again been trying to resurge for the past few days.