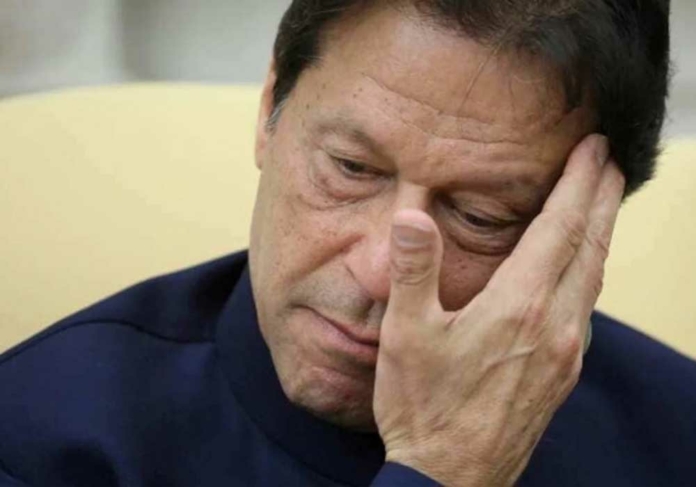 ECP has announced Imran Khan’s seat at the National Assembly as vacant.

ECP had for the hearing today issued a notice to all relevant parties or their legal representatives to appear before it.

The reference was filed against the former premier for not sharing details pertaining to Toshakhana gifts and the earnings from their alleged sale.

PTI had hesitated in revealing these details, contending that doing so would put the country’s international relations in jeopardy.

Legislators from the current ruling coalition, the Pakistan Democratic Movement, had on August 4 filed a reference for Imran Khan’s disqualification under article 62 and 63 of the constitution. The reference was sent by the NA speaker.

PTI chairman in his reply had stated that he sold the gifts for Rs58 million, which he had procured from the state treasury for Rs21.56 million.

Security of ECP was increased as Punjab Rangers, Frontier Constabulary (FC) and a heavy contingent of police were deployed. The troops were provided with tear gas shells while the entry of irrelevant people into the ECP was banned.