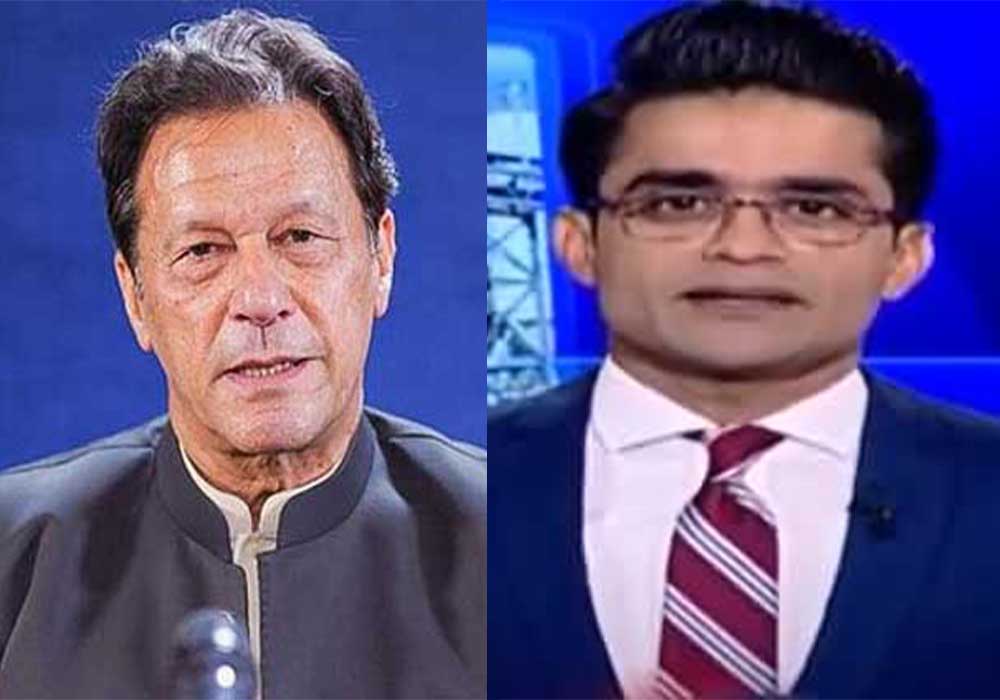 Pakistan Tehreek-e-Insaf (PTI) Chairman Imran Khan has filed a defamation lawsuit in the United Arab Emirates (UAE) against a private news channel, its anchor Shahzeb Khanzada, and businessman Umar Farooq Zahoor over claims that he obtain gifts he received from the Toshakhana gift registry.

Following his appearance on Khanzada’s show, Zahoor gained notoriety for claiming to have paid $2 million for Khan’s Graff watch from Farah Khan, a close friend of the PTI leader’s wife Bushra Bibi.

Imran Khan received the renowned watch as a gift from the Saudi Crown Prince Mohammad Bin Suleman while he was in the country.

The former prime minister announced on December 5 that he had begun planning to sue the news channel in the UK over claims of selling a costly timepiece on the open market.

Earlier, Special Assistant to the Prime Minister on Interior and Law Affairs Attaullah Tarar stated that gifts from Toshakhana cannot be sold.

He asserted that while it is customary for the head of state to receive priceless presents, Toshakhana’s norms and regulations are quite explicit.