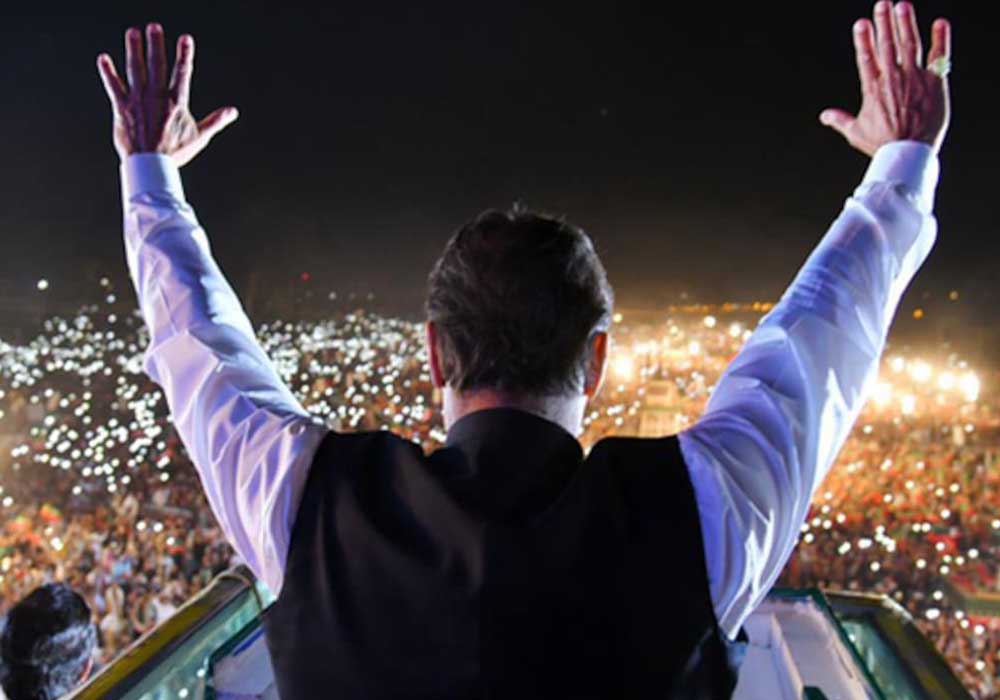 On Monday, PTI Chairman Imran Khan got pre-arrest bail for three days till August 25 after he filed a pre-arrest bail application in the Islamabad High Court to avoid arrest in a terror case filed against him.

It has been argued in the petition that a case of terrorism was registered against Chairman PTI yesterday, but the petitioner has no past criminal record. The petition has requested that the court approve the pre-arrest bail application and Imran Khan is ready for the investigation involved in the case.

Former Prime Minister Imran Khan requested pre-arrest bail in a petition to the Islamabad High Court (IHC) in a terror case that was filed against him on Monday morning. Following a late-night incident at Bani Gala, where police and PTI workers nearly collided after hearing that arrest warrants had been issued for the PTI chairman, the plea was submitted through Khan’s attorneys, Faisal Chaudhry and Babar Awan.

FIR was filed under the Anti-Terrorism Act (ATA) against former Prime Minister Khan for threatening an additional session judge and senior Islamabad Police officers during a demonstration in the federal capital’s F-9 Park.

Islamabad High Court registrar’s office raised three objections to this request:
• Imran Khan did not get the biometric verification done
• Instead of approaching the anti-terrorism court, why did he move to the high court?
• The attested copy of the terrorism FIR was not provided.

According to local media reports, the ruling alliance’s parties would have to agree on the arrest before it could be made. The road leading to Khan’s Bani Gala home has also been closed off to unauthorized visitors, allowing only those close to him and the locals to enter.
Additional police have also been stationed outside Khan’s home.