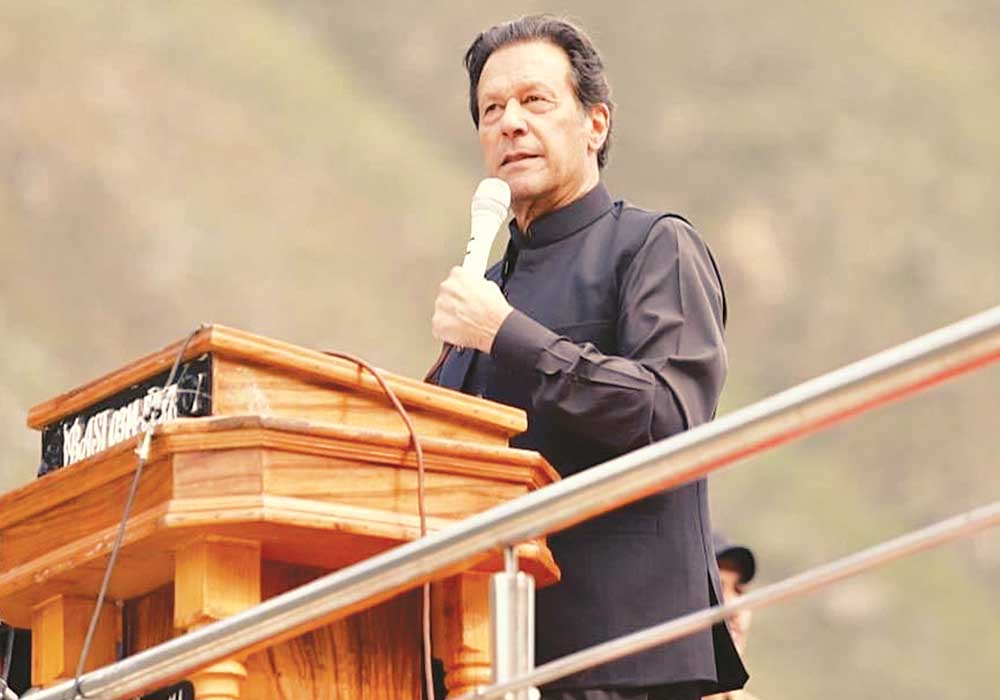 Pakistan Tehreek-e-Insaf (PTI) Chairman Imran Khan has given a deadline of 72 hours to get ready his container for the long march to Islamabad.

According to a media report, PTI Chairman’s container was being renovated in Sector G/8-4. Installations of air-conditioners, fans, coolers, LED, and toilets in the container and heaters have been asked by the party while a fence to guard the container will also be installed.

However, it has not been clear where will the container will be taken after being ready. According to reports, PTI Chairman will start his long march either from Lahore or Peshawar. The senior party leadership will accompany the chairman on container.

Imran Khan has not yet announced the date or schedule of the march. This would be his second march towards Islamabad after he was ousted from office through a vote of no confidence.

The interior ministry and government have repeatedly warned PTI that the long march will be dealt with an iron fist.

The government also approached the Supreme Court for barring PTI’s long march. However, the apex court warned of repercussions for political leaders for disobeying the law and the constitution. The CJP had also directed the federal government to deal with the law and order situation.