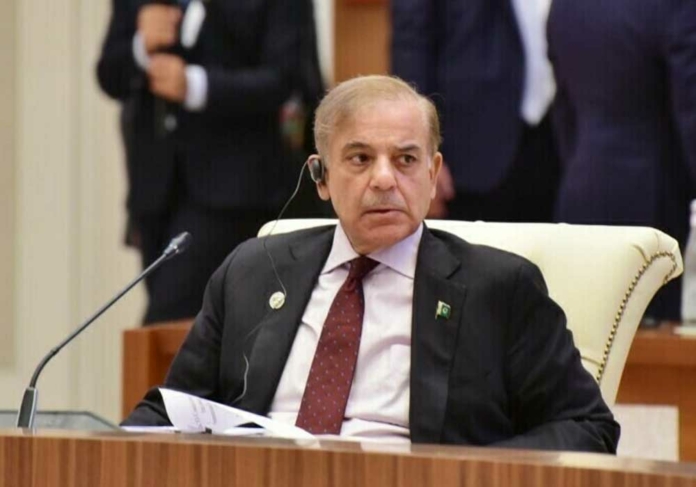 Prime Minister Shehbaz Sharif has claimed that numerous foreign leaders have said that his predecessor Imran Khan was “rude”, “told lies”, and was a “narcissist”, on the sidelines of the UN General Assembly (UNGA) session.

PM Shehbaz, while giving an interview to The Guardian, said that he was shocked when foreign leaders personally objected to PTI Chairman Imran Khan’s behavior at the UNGA in New York.

The prime minister, regarding relations with Washington, said that Imran Khan had harmed Islamabad’s ties with the United States for no rhyme or reason.

The premier called Khan “the biggest liar on the face of the earth” and accused him of injecting poison into society to dangerously polarize the voters.

PM further said that even though the PTI was elected on an anti-corruption platform, the government was still managed by Imran Khan to further his agenda.

The prime minister openly acknowledged consulting his older brother when asked about Nawaz Sharif’s influence on the government.

He said, “Of course, I consult Nawaz, he is my leader and my older brother but he has given me completely free rein to make decisions.”