Imran Khan is the most fraudulent person in the world: PM Shehbaz 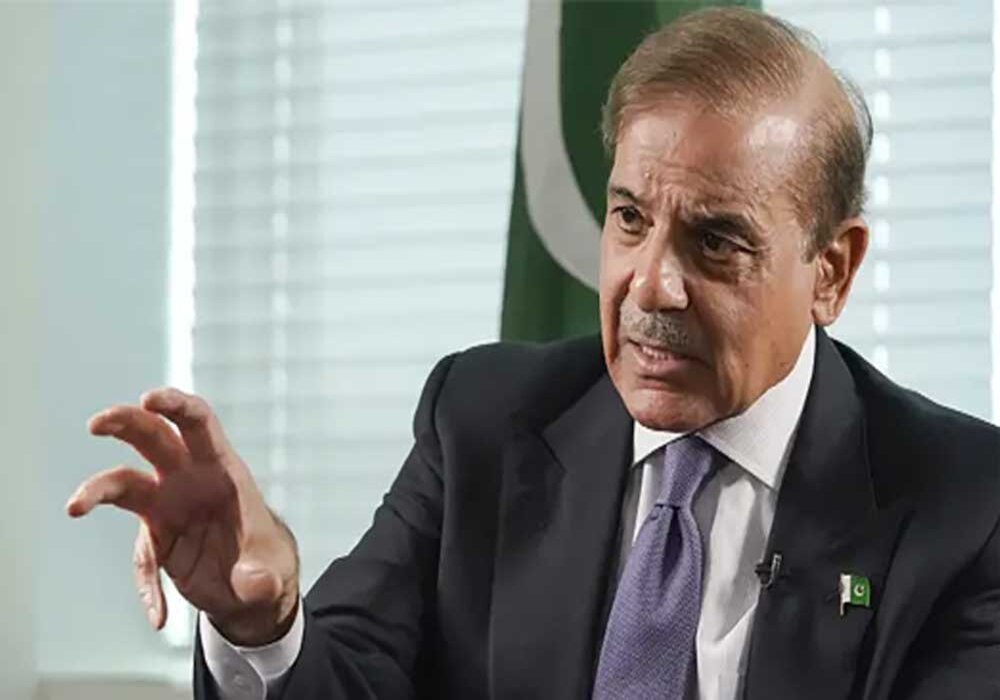 Prime Minister Shehbaz Sharif said that Imran Khan is the most fraudulent person in the world who conspired against the country in alleged audio that surfaced on Friday.

He said that according to Imran Khan, Maryam Nawaz got an NRO from the Islamabad High Court.

PM Shehbaz said, “Aleema Khan and Farah Gogi got NRO during your government”.

The prime minister said that “Imran Niazi now you have to answer to the nation, you conspired against the country, and you were the prime minister, where did you get the money to buy five members of the assembly”.

The PM further said that our political capital was sacrificed for Pakistan not once but millions of times. We saved the country from bankruptcy with the help of our allies.

Shahbaz Sharif asked why Chairman NAB at that time did not take notice of the robbery of 190 million pounds.

PM blamed Imran Khan and said he’s the most fraudulent person in the world, he conspired against the nation, in the audio, he was heard saying do not take the name of America, just play. Your drama and your lie have been exposed.