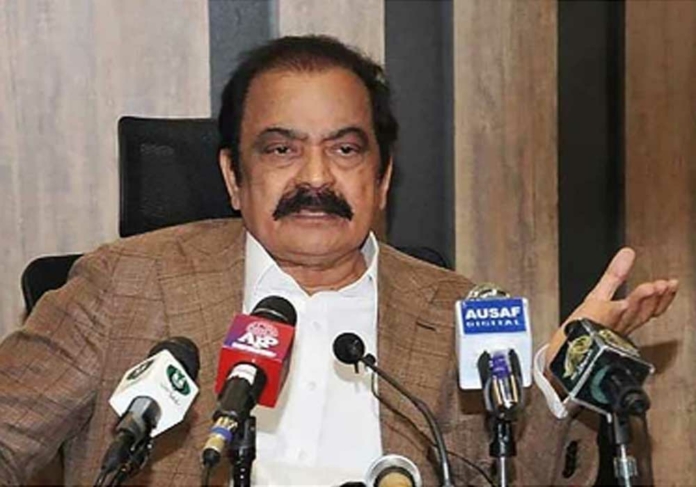 Interior Minister Rana Sanaullah asked Pakistan Tehreek-e-Insaf (PTI) to abandon its agenda and work with other political parties to find a political solution.

On Tuesday, while speaking at a news conference in Islamabad, Rana Sanaullah claimed that former prime minister Imran Khan is a victim of craziness and misdirection that began with 7 to 8,000 persons and that, regrettably, a small portion had fallen prey to it.

The minister asserted that although the PTI chairman claims to be bringing a sea of people, the people of Lahore have outright rejected the march, leaving barely 3 to 4,000 people by the time it reached Gujranwala.

Rana Sanaullah said that Faisal Vawda was expelled from the party without notice and that it was done after Imran Khan’s approval. The press conference was to intimidate the government so that we would accept their demands.

Additionally, the Federal Interior Minister advised him to abandon the evil riot objective, submit to the law and the constitution, and join the political forces.

He claimed that Pakistan needed unanimity, not disruption and anarchy and that he should apologize for his inappropriate behavior and decency. 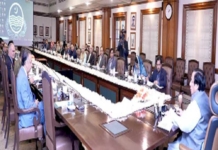