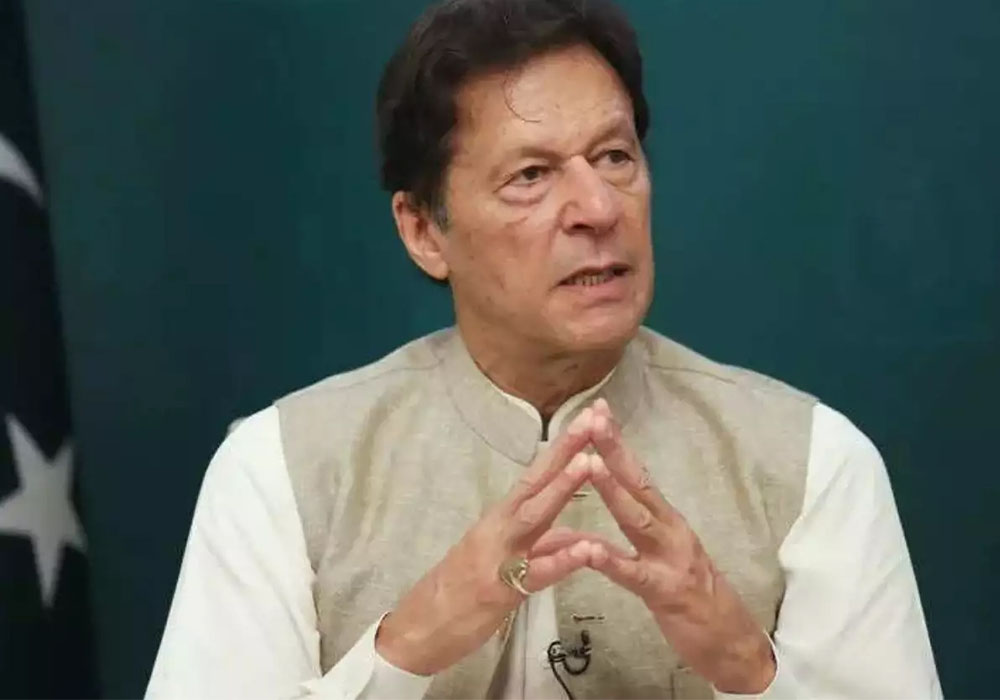 Prime Minister Imran Khan will chair a meeting of the National Security Committee (NSC) today (Monday) to discuss the evolving situation in Afghanistan and other issues.

In a previous NSC meeting, headed by Prime Minister Imran Khan, the forum had mulled over the ongoing situation in the aftermath of a violent protest from outlawed Tehrik-i-Labbaik Pakistan (TLP) that had resulted in the martyrdom of multiple cops and destruction of public and private property. Taking serious note of the unprovoked violent attacks committed by TLP members, the committee had resolved not to tolerate any further breach of law by the proscribed group.

On the other hand, a meeting of the federal cabinet has been called for tomorrow (Tuesday) to review the political and economic situation of the country. A 16-point agenda of the meeting has been issued, according to which consultations will be held on local government polls in Khyber Pakhtunkhwa and Punjab.

Moreover, appointments of the board of directors of House Building Finance Committee (HBFC) and a permanent executive member in PEMRA will be decided in the meeting.

Also, approval will be accorded to Inter-Board Coordination Commission Act, 2021, draft, merging of Gandhara Heritage and Cultural Centre with Citizen Club Building F-9 Park, handing over the accused Nazia Shaheen and Shabbar Abbas to Italy and the accused Muhammad Usman to UAE, shifting of Banking Court No 1 Multan to DG Khan, implementation of agreement on installation of 1.2 MGD plant in Gwadar and appointment of executive member in National Medical Authority.