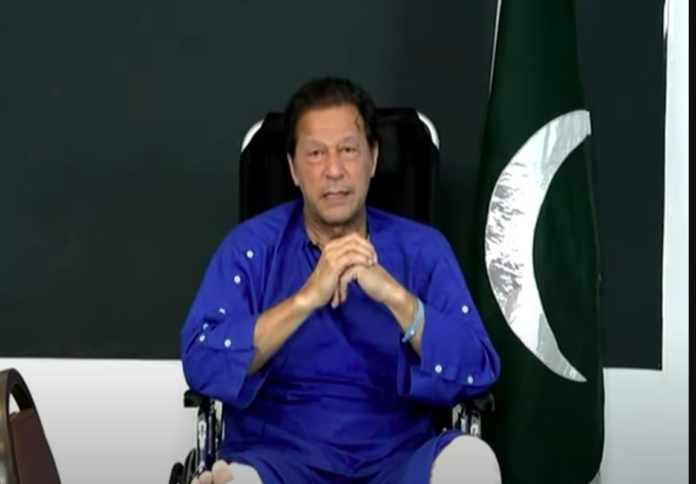 Imran Khan was shot once in each leg, according to Jinnah Hospital; however, the Shaukat Khanum Hospital report finds four bullet pieces in Imran Khan’s right leg alone, and Imran Khan himself confirmed this on Friday.

According to media reports, Imran Khan was reportedly unconscious when he arrived at Jinnah Hospital, but he was conscious in Shaukat Khanum Hospital.

Imran Khan arrived at Shaukat Khanum Hospital on Thursday at 5:30 p.m., aware and complaining of excruciating pain in his right leg, according to the hospital’s medical report, which was released to the public.

According to a report from Shaukat Khanum Hospital, Khan was given painkillers, an X-ray, and a CT scan, all of which were examined by a radiologist and the medical staff.

It also suggested that an operation was performed at 8:00 PM to remove bullet fragments from Imran Khan’s thigh and leg, two fragments were near the major blood vessel in the thigh, and one fragment was near the shin of his right leg which was in the shin.

According to the medical report made public by the SKH, a plaster cast was placed on his right leg to aid in the healing of the shin fracture.

Imran Khan had earlier claimed to have been struck by four bullets, but SKH reported discovering four bullet fragments in his right leg.