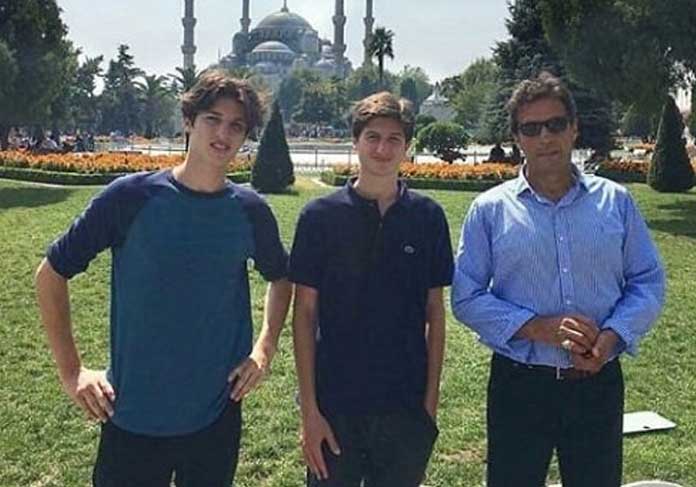 PTI Chairman Imran Khan’s sons Kasim and Suleiman has arrived in Pakistan on Thursday to see their father after he was wounded in an assassination attempt while leading a long march to Islamabad.

According to local media reports, Kasim and Suleiman were in shock following the incident and came to visit as early as possible at Imran Khan’s Zaman Park residence in Lahore.

The ex-wife of Imran Khan and mother to Kasim and Suleiman, Jemima Goldsmith, had earlier expressed disbelief. In addition, she complimented the person who prevented the attack on the PTI chairman during the party’s long march.

Jemima also expressed the gratitude of their sons to the person who stopped the assassination attempt.

She wrote on Twitter, “The news we dread… Thank God he’s okay. And thank you from his sons to the heroic man in the crowd who tackled the gunman.”

The former prime minister dedicated his book, “Pakistan, A Personal History,” to his sons, showing the PTI chief’s relationship with them.

Khan has kids from a previous marriage to Jemima Goldsmith. After getting married in 1995 and divorcing in 2004, their two sons now reside with their mother in London and occasionally see their father.