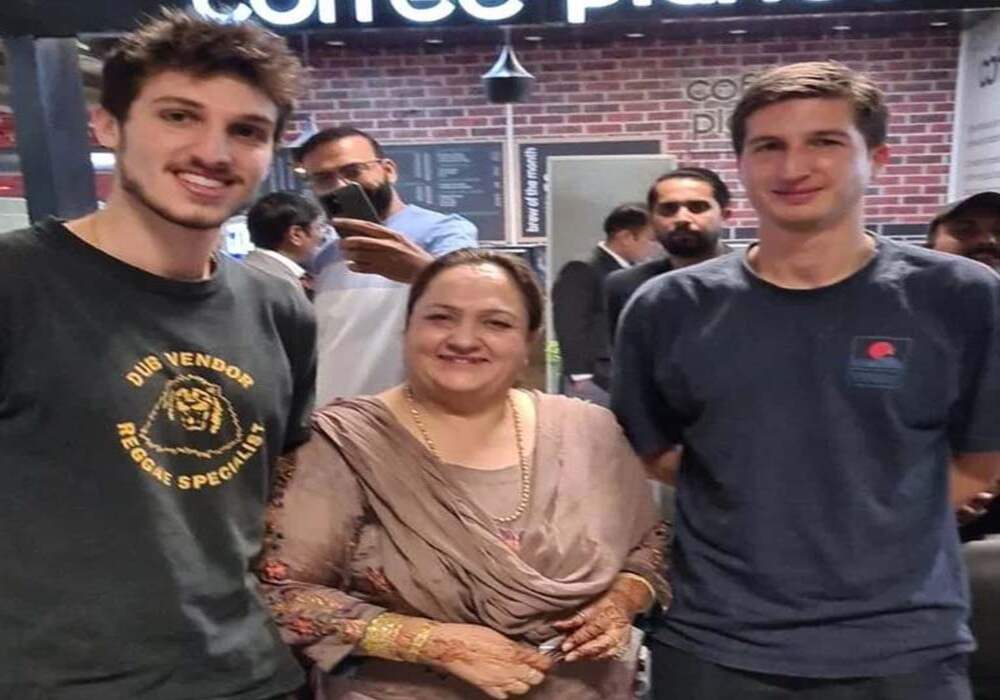 Both had come to visit and inquire about the health of Imran Khan after he was injured in an assassination attempt during his long march rally at Wazirabad.

Qasim and Sulaiman arrived in Lahore on November 10 and were received at the Lahore airport by Mian Aslam Iqbal. This time they last visited Pakistan in 2016. The two live in the UK with their mother Jemima Goldsmith.

On the other side, security has been tightened at Zaman Park amid security threats. KP police personnel have also been appointed along with Punjab police personnel for security purposes. Yesterday bulletproof glasses were also installed on all windows of the Zaman Park residence.

PTI Chairman will hold important meetings today with key personalities and his party leaders and consultation regarding the long march will be made.

Imran will also address the participants of all convoys of PTI’s long march via video link.