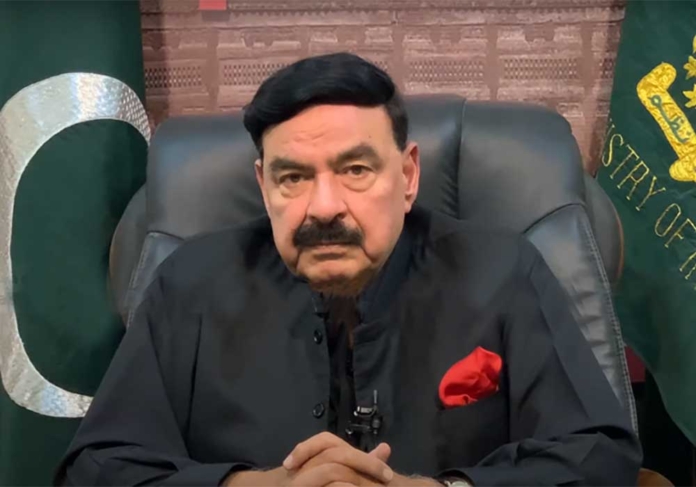 In a statement issued on Twitter Awami Muslim League Chief Sheikh, Rasheed Ahmed said that the country will move towards early elections and the army has decided to stay away from politics.

Sheikh Rasheed also said that he congratulate those who have been newly appointed.

He said that the politics of PDM will be buried and the countdown will start and transparent elections will be held in the country.

Earlier speaking to a TV channel he said that he will hold an important press conference in Lal Haveli Rawalpindi.

Sheikh Rasheed also said that he will personally lead the march from Lal Haveli to Iqbal Park.

Imran Khan has announced that he will reach Rawalpindi on November 26. Pakistan Tehreek-e-Insaf Chairman has also urged his party workers and supporters to reach Rawalpindi.