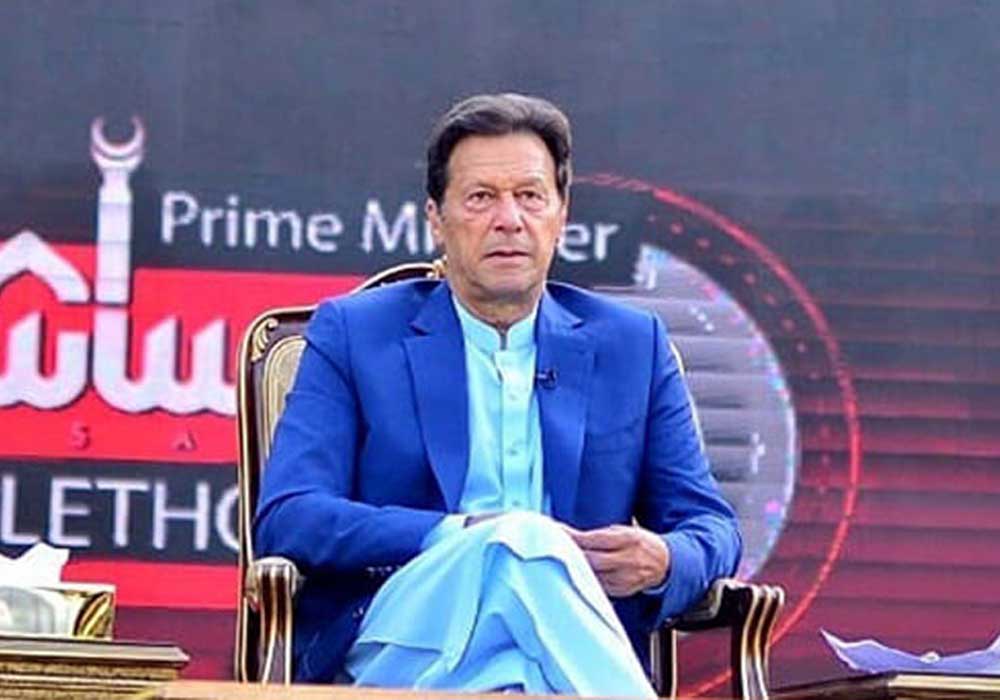 According to PTI’s official Twitter, the former prime minister collected Rs500 million within 30 minutes after the telethon began. The PTI also shared details of the two bank accounts in which donations could be given. Talking to callers, Imran said that the money collected would be donated to all the provinces across the country and its disbursement would be managed by former chairperson of the Benazir Income Support Programme (BISP) Dr Sania Nishtar. The former prime minister said that the entire country had been affected from the floods this year. “These tough times call for the nation to unite as one and help each other.

“Estimates say that over 1,000 people have lost their lives […] and no government can face this challenge, only a nation can,” he stressed. Imran also called on all the Pakistanis living abroad to donate generously for their brothers and sisters suffering today. He said he received a lot of calls from Pakistanis including expats who wanted to help the flood victims.