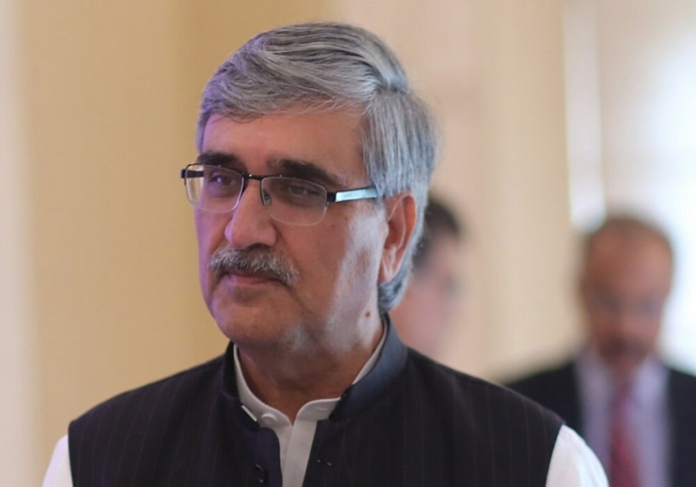 The head of Pildat Ahmed Bilal Mehboob said that Chairman of Pakistan Tehreek-e-Insaf Imran Khan received gifts during his premiership with an actual value of 105 million rupees and he paid 37.9 million rupees to keep them in his possession.

According to the head of Pildat, the total value of the gifts kept by Imran Khan is Rs 104.78 million while the amount paid to the government is 27 percent of the estimated value.

“Imran Khan received 7 watches worth a total of Rs. 97.91m in gifts during three years (2018–21). After paying the retention fee, all of these watches were reclaimed. These watches made up 69% of the total worth of gifts that Khan kept.”

He also said that details about past rulers, especially Musharraf, Nawaz Sharif, and Asif Ali Zardari should be placed on the official website of the Cabinet Division.