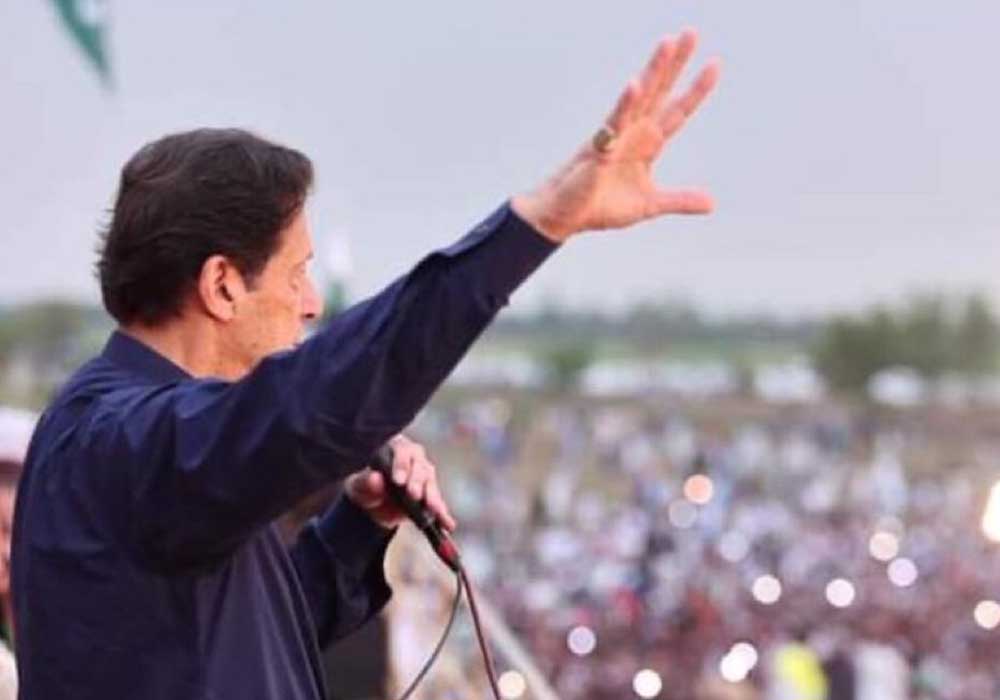 “I was hurt by the Supreme Court’s judgment,” Khan said while addressing a public gathering in Dera Ghazi Khan in connection with the upcoming by-elections on 20 seats of the Punjab Assembly on July 17, where he criticised the incumbent government for supporting a US-backed conspiracy against his regime.

In a detailed judgment on the no-confidence ruling, the court noted that no inquiry was ordered into the matter to ascertain the nature or extent of involvement of any person in Pakistan to seek or receive the support of a foreign state to move the no-confidence motion. But an adamant Khan claimed that there was evidence as he said that he presented the “cipher” before the then-federal cabinet, adding that he also has the minutes of the meeting. 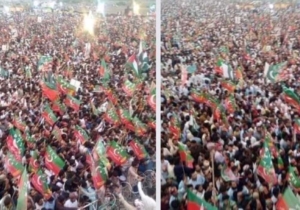 Khan asked the courts that when a US undersecretary “threatens” a sitting prime minister of a nation of 220 million people, then isn’t it an embarrassment for the entire country. The former premier was referring to Donald Lu, the assistant Secretary of State for South and Central Asian Affairs, who he claims was behind the alleged conspiracy that led to his government’s ouster in April.

Meanwhile, Khan castigated Chief Election Commissioner Sikandar Sultan Raja, saying that the nation “would not forgive him” for supporting the incumbent government.

He claimed that he has evidence of the CEC’s meetings with Punjab Chief Minister Hamza Shahbaz and PML-N Vice President Maryam Nawaz.