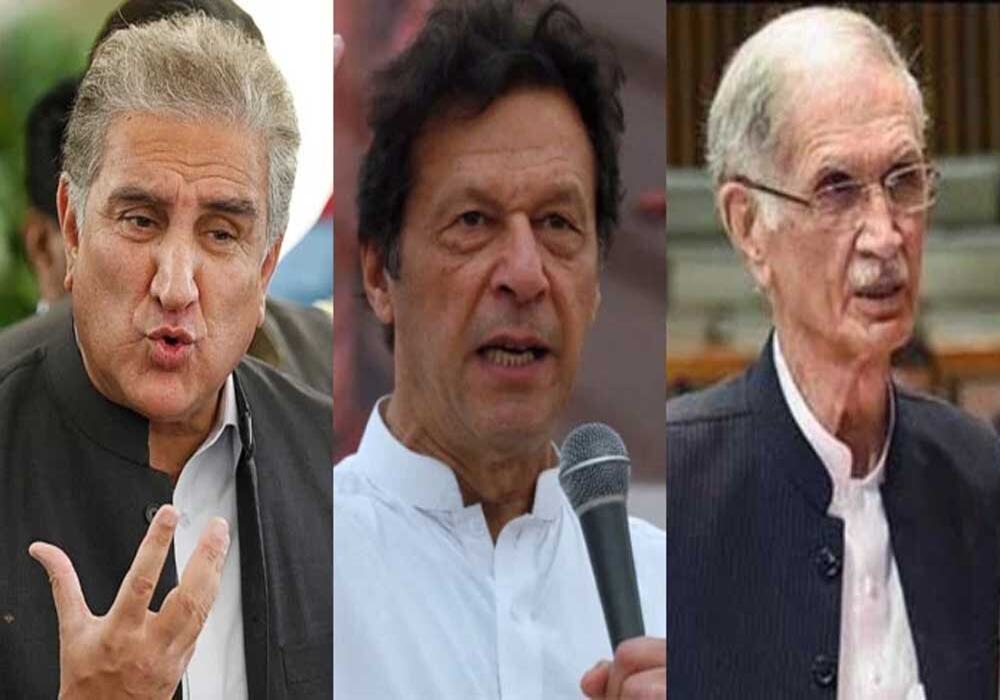 Khattak and Qureshi were members of the PTI team that met with the speaker of the NA on Thursday. The two leaders abruptly excused themselves from the meeting, according to media reports citing sources within the party.

Former speaker Asad Qaiser presided over the meeting for them in their absence. Both leaders will now meet with the PTI chairman at his Lahore home in Zaman Park to discuss their respective stances on the issue.

Earlier, the Pakistan Tehreek-e-Insaf (PTI) delegation, led by Asad Qaiser, was notified by National Assembly Speaker Raja Pervez Ashraf on Thursday that each legislator from the party would be contacted individually to verify the resignation.

The speaker addressed the delegation, “Doors are not closed in politics, and there should be contact between politicians. He further stated that the resignations would be decided by the assembly’s laws and the Constitution.”