Sh Rashid and seven other PTI leaders, including  Faisal Vawda, get interim bail for Section 144 violation 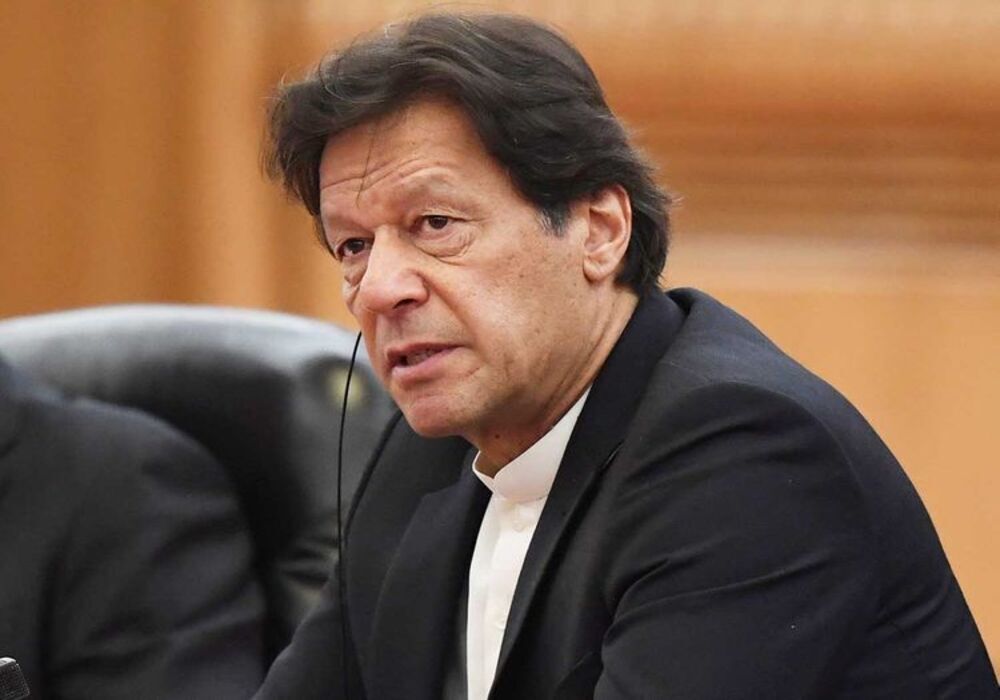 Pakistan Tehreek-i-Insaf (PTI) leader Babar Awan said on Wednesday that Imran Khan would appear before an anti-terrorism court (ATC) today (Thursday) to seek bail in the terrorism case registered against him by the coalition government.

In a video message shared on PTI’s Twitter, Awan said that Imran had chaired a meeting of the party’s legal committee earlier in the day in which it was decided that an application seeking the ex-prime minister’s bail would be filed in an ATC in the capital.

“Imran Khan will go there himself,” the lawyer clarified, claiming that both the local and international media had been asking about the matter.

“This fake case […] in which there was neither a blast nor a Kalashnikov used […] and the police built up charges of terrorism, destroying Pakistan’s narrative developed over the last 20 years against terrorism.”

Awan further said that the international media, human rights activists, and even the United Nations had expressed concern over the matter.

“God willing, we will all go together tomorrow,” he added.

Previously, in an interview, Interior Minister Rana Sanaullah had said that the government would try and get Imran’s bail rejected.

“We will ensure that he is arrested from the court,” he had said. “And I believe that the court will conduct a thorough inquiry against him for threatening the sessions court judge.”

Last week, a first investigation report (FIR) was registered against the PTI chairman at the Margalla police station under Section 7 of the Anti-Terrorism Act (punishment for acts of terrorism) regarding his comments at the party’s Islamabad rally on Aug 20.

Meanwhile, a local court of Islamabad granted interim bail to former interior minister Sheikh Rashid Ahmed and seven leaders of PTI in a case registered for violation of Section 144 by the Abpara Police Station.

The petitioners’ lawyers adopted the stance that the first information report against their clients was registered on baseless charges as they had participated in a peaceful rally of their party.

Moreover, the sections applied in the FIR were bailable, they added, and prayed the court to grant pre-arrest bail to their clients.

After listening to the arguments, the court accepted the interim bail of PTI leaders till September 7, against surety bonds of Rs20,000 each. It also granted bail to Sheikh Rashid till September 9.