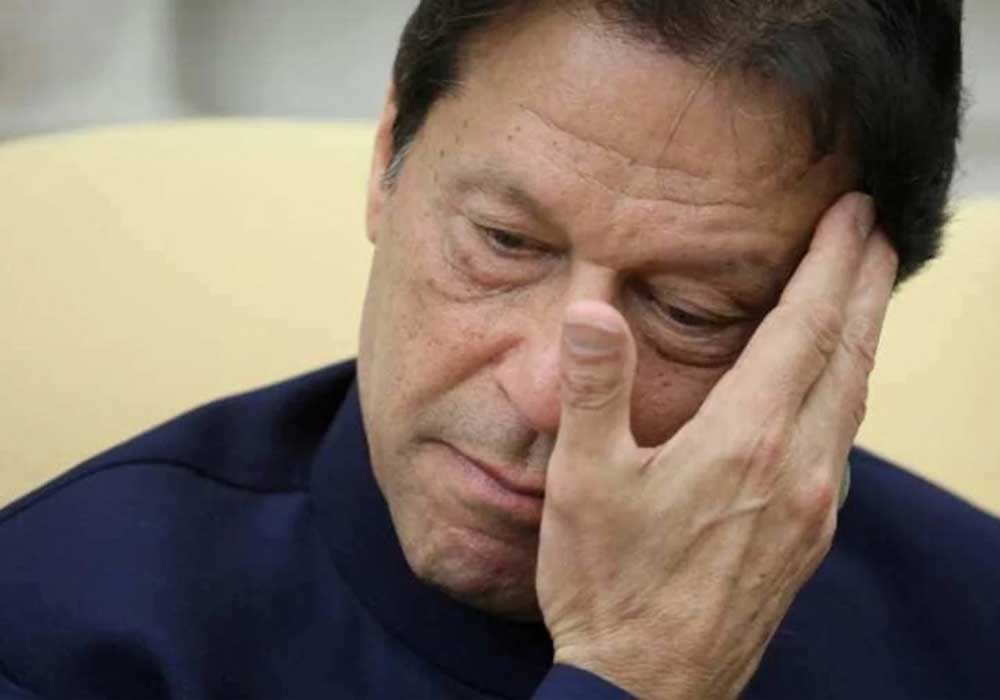 Imran Khan had purchased Toshakhana gifts at very cheap prices, it has been alleged by a journalist on his TV channel.

The TV anchorperson alleged that former prime minister Imran Khan had visited Saudi Arabia in May 2021 where he was gifted a jewellery set.

It was also said that the price of the set had amounted to Rs4 to Rs5 billion but Imran Khan had bought that for only Rs15 million.

It was told that the jewellery sets were designed by Top Brands Graff’ and ‘Bulgari’. The Bulgari set was gifted by Saudi Crown Prince Muhammad Bin Salman. It was said that the set consisted of a bracelet, earrings and a diamond ring.

Former prime minister Imran Khan is already facing criticism from his political opponents over the sale of ‘Graff’ watch with a special Holy Kaaba design. He was gifted the watch by the Saudi Crown Prince and had purchased it from Toshakhana. The watch was later sold by the PTI Chairman.

However, PTI Chairman has been claiming that he had not done anything wrong by selling that watch as he had purchased that from Toshakhana after paying its value under the law. He has also said that everything was declared in his statements.

The Election Commission of Pakistan had taken up the Toshakhana case and the case is currently under hearing at the electoral watchdog.