India is Hindu supremacist India now, it’s not what I recognized growing up, Foreign Minister’s interview to US media 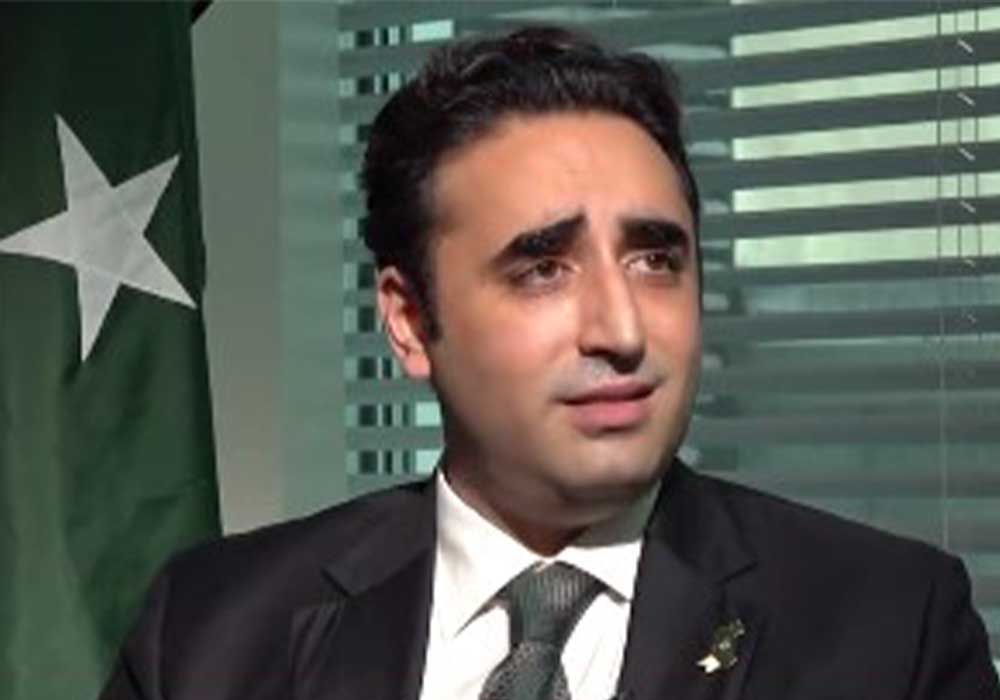 Foreign Minister Bilawal Bhutto Zardari has said that Imran Khan will not be able to win in the general elections. He said that PTI had declared victory in constituencies they had won in previous general elections of 2018 as their popularity hiked.

Speaking during an interview with US media Bilawal said that PDM had removed Imran in a democratic way and a wrong perspective of PTI Chairman’s popularity was tried to be spread through social media.

Speaking about the relations between Pakistan and the United States he said that Pakistan-US relations have been lasting since 1950. He said that whenever there was a rift in Pak-US relations the actual loss was to Pakistan. He added that Pakistan has been facing extremely difficult economic problems including inflation and high fuel prices.

He said that due to high fuel prices there was the issue of increased inflation. He also said that Pakistan has been trying the efforts to purchase cheap fuels from Russia but that would take time.

He said that India was the largest democracy in the world but it was a secular country. He said that the India he was seeing today has not been India that he had recognized growing up. He said that it was a Hindu supremacist India now.

He said that Pakistan has been working on climate, and health and has also been finding business and economic opportunities for women. He added that there were a host of areas in which Pakistan and the US were cooperating.

He said that Pakistan and China have many agreements in fields of development that were important to both countries and the region.

Foreign Minister Bilawal Bhutto Zardari has been on an official tour to the US.