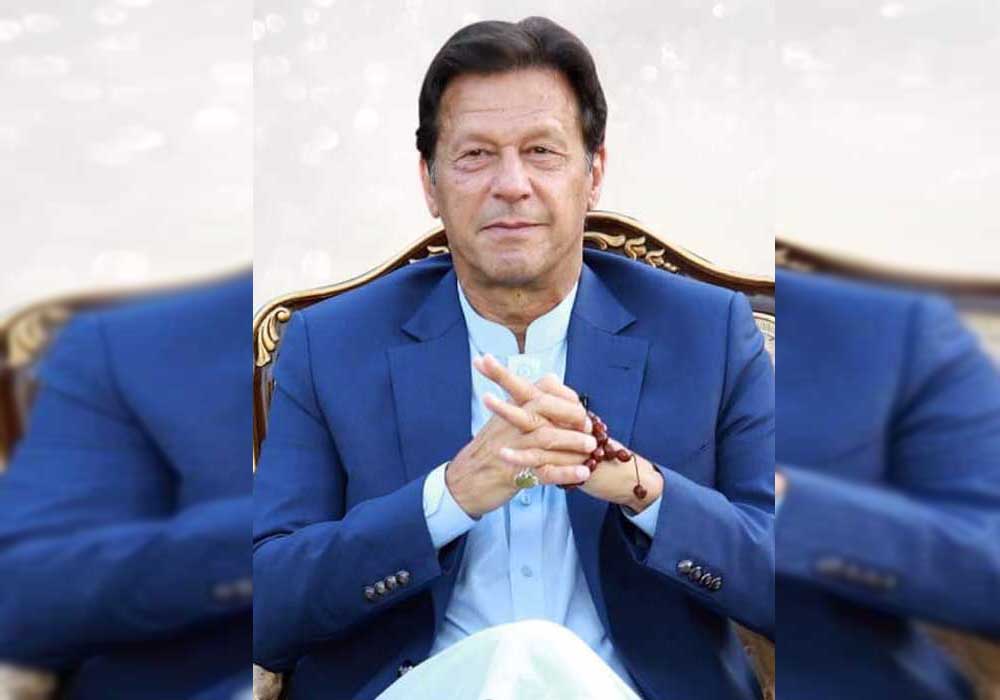 Pakistan Tehreek-e-Insaf (PTI) Chairman Imran Khan has welcomed the Islamabad High Court’s decision on local body elections and congratulated the people showing hope that the people will defeat the corrupt party in the elections.

Imran Khan said that the Election Commission of Pakistan (ECP) has always taken decisions against democracy by supporting these thieves. He said that by the grace of Allah the honourable courts have always rejected the illegal decisions of the ECP.

The former prime minister said that the corrupt gang was afraid of the people and it always ran away from the elections. He said that the efforts of the thieves were only to maintain their control over the country.

Imran Khan said that in order to dominate the country the corrupt gang set up markets of horse trading and corruption, this mafia has no choice now as the people had rejected them badly.

He said that he would give special emphasis on the people of Islamabad participating fully in the local body elections tomorrow.

“I hope inshallah the people of Islamabad will defeat this corrupt gang in the local body elections tomorrow,” he added.

It is pertinent to note that IHC has today ordered the ECP to conduct the local body elections in Islamabad on the announced schedule tomorrow.

Earlier the Interior Ministry and ECP had announced the delay in elections due to added union councils in the federal capital.