We want new provincial governments to be formed before Ramadan, PTI’s Vice Chairman 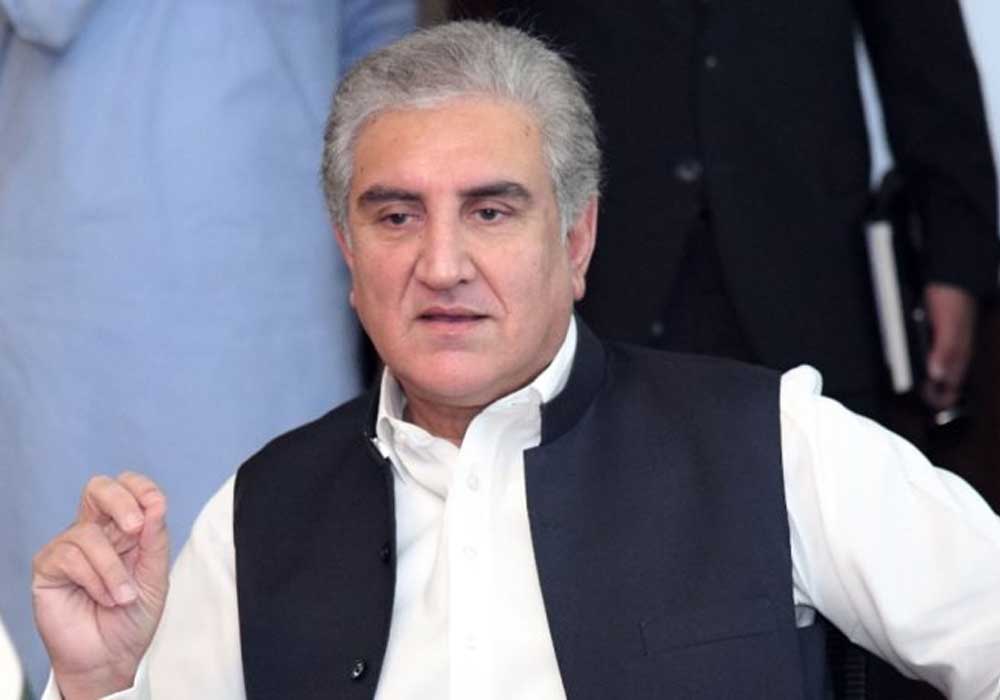 Pakistan Tehreek-e-Insaf (PTI) Vice Chairman and former foreign minister Shah Mehmood Qureshi has said that Imran Khan has announced to dissolve Punjab and KP provincial assemblies and he will do that within the next few days.

He said that they wanted new provincial governments should be formed before the month of Ramadan. He also told that President Alvi had tried to reduce differences by his efforts but there has not been any improvement in negotiations with the government. PTI’s members have already resigned from the national assembly

Addressing media persons at Zaman Park Lahore he said that the way for negotiations between PTI and the government could not be improved due to some hurdles. He said that Imran Khan called a meeting of senior leadership today. He added that they were not practical in the parliament.

The way forward along with future strategy was discussed in the meeting. According to Qureshi, PTI leadership has given the right to dissolve assemblies to party Chairman Imran Khan and participants were taken into confidence in today’s meeting.

Qureshi also said that the country’s economy was rapidly falling and they knew of what the people have been going through. He said that people think that only fresh elections were the way forward for the betterment of the country.

He said that hundreds of thousands of people had gathered in Rawalpindi on November 26. Imran believed that only fresh elections were the solution to problems faced by the country.