Imran’s agenda is to overthrow economy not elections, Rana Sanaullah 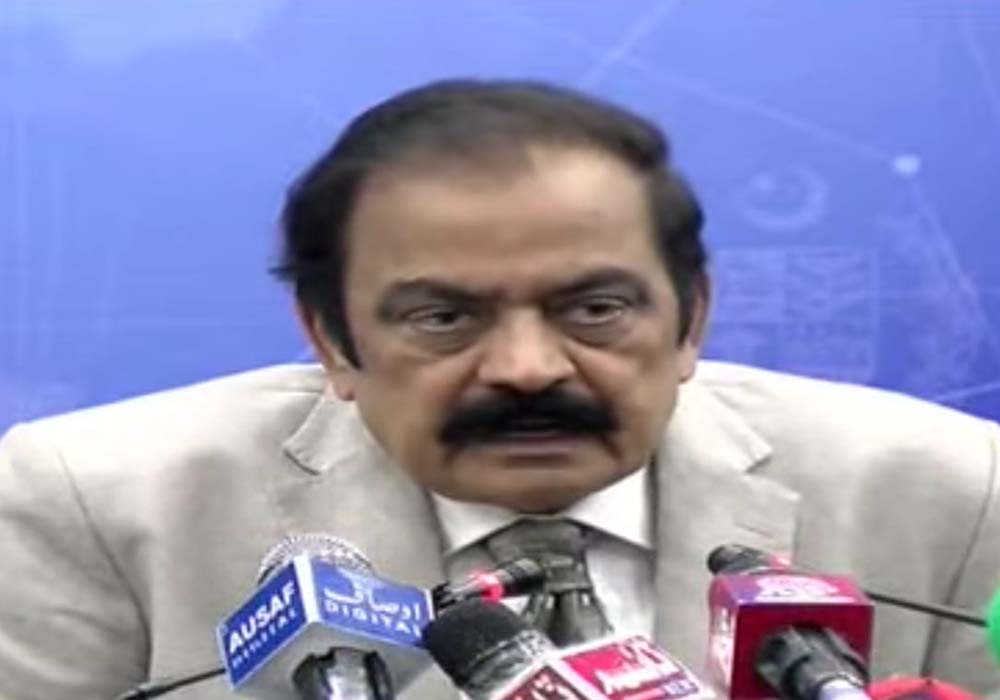 Interior Minister Rana Sanaullah has said that Imran Khan’s agenda was not elections but to overthrow the economy.

Rana Sanaullah asked that those who did not file an FIR at the behest of Imran Khan will break the assemblies. He added that the continuity of Parliament is the need of Pakistan and the economy.

He said that even if elections will be held Imran Khan’s corrupt thinking will not change because the agenda was not elections but to overthrow the economy.

PTI Chairman Imran Khan has announced that he will tell the date for the dissolution of the assemblies today.