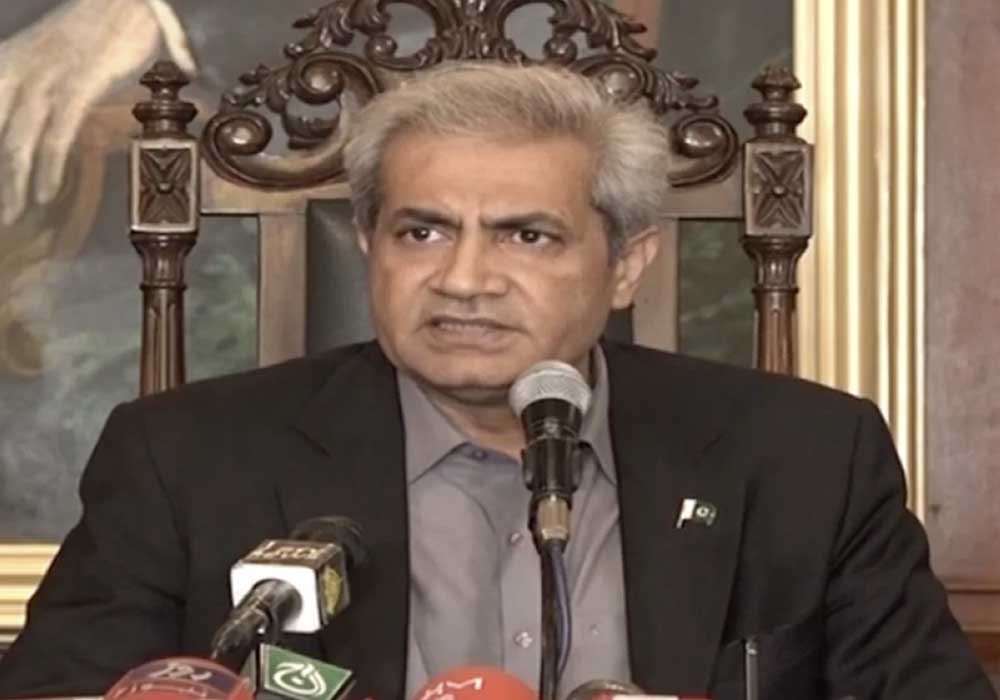 Adviser to the Chief Minister on Interior and Pakistan Tehreek-e-Insaf (PTI) leader Omar Sarfraz Cheema has claimed that the accused attacker of Imran Khan was given regular training.

Addressing a press conference in Lahore Umar Sarfraz Cheema said that accused Naveed was a trained attacker and more than one shooter was present at the time of the attack on Imran Khan.

He said that according to the polygraphic test, the accused lied about some things. He said that the rating on the test was minus when Naveed was asked about undertaking the training.

Umar Sarfraz Cheema further said that they were threatened to stop the Long March, the government did not condemn the attack on Imran Khan and PML-N leaders also did not appear before the JIT.

The adviser to the Chief Minister demanded cooperation with JIT in the investigation. He said that it was found only after the investigation that the accused was not alone, accused Naveed left Lahore and reached Wazirabad five days later.