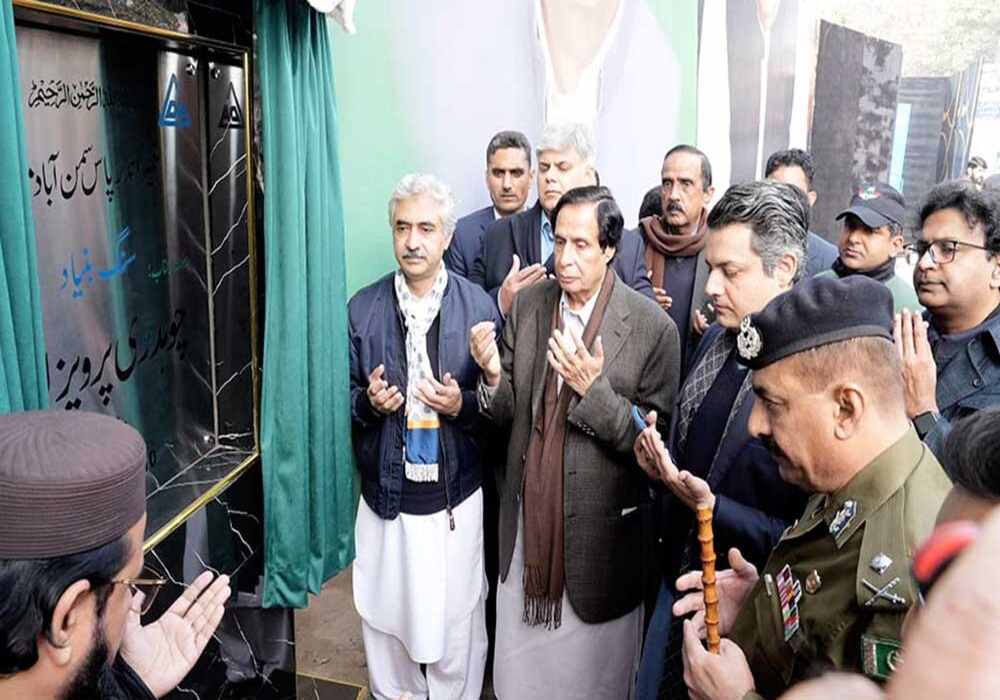 Chief Minister Punjab Chaudhry Parvez Elahi said on Tuesday that those who attacked PTI Chairman Imran Khan and those behind him will be caught soon.

The CM said that Quaid-e-Azam used to speak English but the masses trusted him and understood him because he was honest. Imran Khan is also a great leader and honest like Quaid-e-Azam. Imran Khan has taken steps for the betterment of Pakistan. He said that PML-N will not be seen anywhere and only our work and PTI will be seen. There is no blessing in the work of dishonest rulers as they lead to destruction. He said that Shehbaz Sharif and Nawaz Sharif are cheaters and they have been engaged in cheating since the beginning. Sharifs commit to avoiding anything good. Secondly, they don’t invest their money anywhere, only people’s money is used and when people ask for the return of their money from them, they don’t get it back. Shehbaz Sharif is skilled in the art of begging. Sharif’s government has now become a begging government, he added.

Parvez Elahi said that projects worth 20 billion rupees are being started in Lahore which will be completed in one year. A sports complex and a community center will be built in Samanabad. The government intends to control disarray in the provincial metropolis. The master plan of Lahore was planned while keeping in mind all the aspects. The work on the master plan of Lahore started two years ago under the PTI government and open tendering was done while master planning was done by foreign companies.  PML-N’s media cell is propagating against the master plan; he added and explained that agricultural and residential lands have been demarcated under the master plan which will help curb the rampant growth of Lahore, he further said.

He said that work has been started to solve the traffic problems by restoring Gulshan Ravi T Junction and Bund Road. Rs.4.84 billion would be spent to complete the restoration of Gulshan Ravi T Junction and Bund Road within eight months. Meanwhile, roads and sewerage repair and expansion work are in progress from Chauburji to Scheme Morr, LOS to Multan Road, Poonch Road, Ghazali Road, Qartaba Chowk, Babu Sabu Chowk, Bund Road and other roads. The completion of the projects will also reduce smog, and environmental and noise pollution, he concluded.

Chief Minister Parvez Elahi said that the Gulshan Ravi T Junction underpass and Bund Road rehabilitation project will cost Rs.4.84 billion and the projects will be completed in 8 months. The construction of the Samanabad cricket stadium will cost Rs.66 crore. Chief Minister Parvez Elahi was briefed about the projects by Mian Aslam Iqbal and DG LDA.

Also, Chief Minister Elahi has sought a report from Faisalabad regional police officer (RPO) about alleged molestation of women during a robbery. He ordered strict action against the accused and said that the perpetrators of the crime should be punished according to the law. He said that justice should be provided to the affected women.