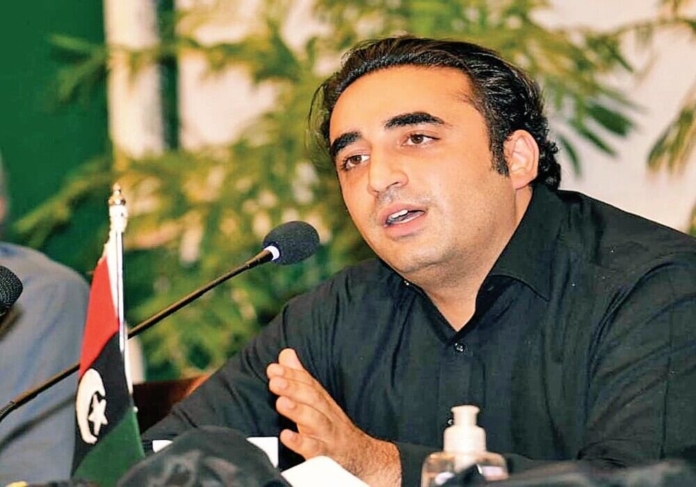 Foreign Minister Bilawal Bhutto Zardari has said that Imran Khan’s politics has revolved around a posting from the beginning to the present day but he has to get out of this thinking.

Talking to the media Foreign Minister Bilawal Bhutto Zardari said that unnecessary politics was being done on an important appointment in the country. He said, “Government allies and opposition should not do politics on the issue, we have to get out of this thinking otherwise democracy cannot progress.”

Speaking at the foundation stone laying ceremony of the oncology unit at Dow University Karachi, Foreign Minister further said that nowadays when we turn the TV on most of the bad news comes and more attention is being paid to political rhetoric there.

He said that none of their allies should stand in the rally and talk about it in that way. He said that in the same way, the opposition should not do politics by making this issue controversial.

Talking about the climate change issues Bilawal said that Pakistan has recently faced the world’s biggest climate change tragedy. He said that even today some areas of Sindh and Balochistan were submerged in water.