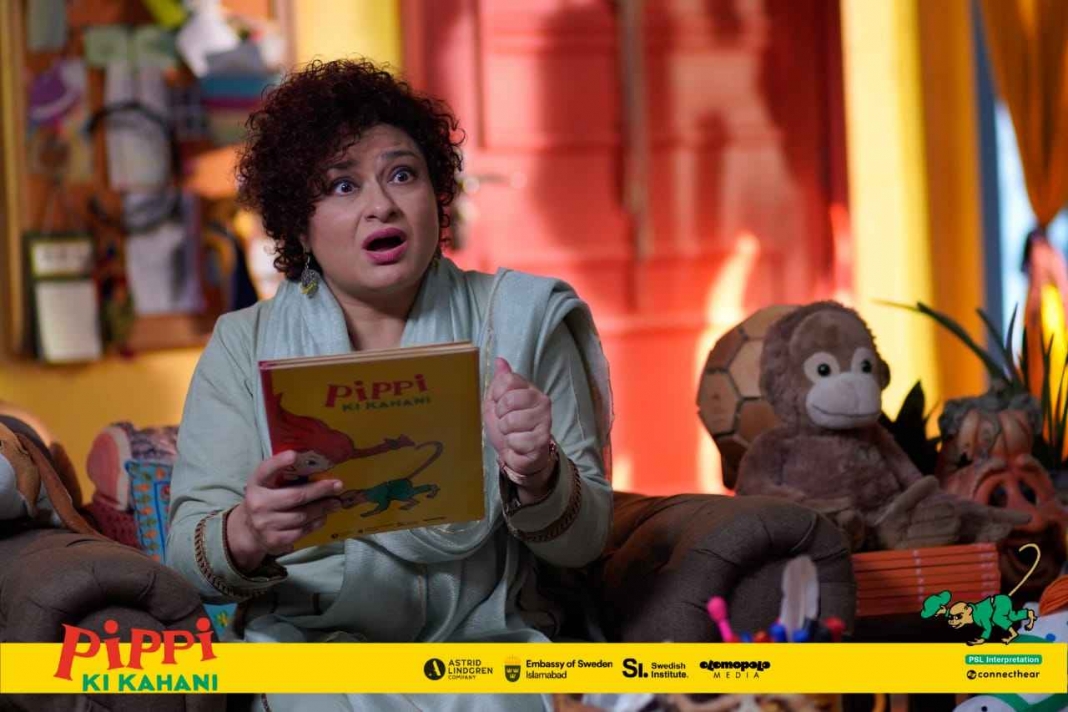 It is after many moons that Pakistanis have come across a series of story-telling sessions, the likes of which would air back in the 90s or early 2000s on PTV at a time allotted to children’s programs. Known as â€œPippi Ki Kahaniâ€, this series of dramatic readings for children is available on the internet, on the Facebook page of Pakistan’s Swedish Embassy.

Originally a brainchild of Swedish author Astrid Lindgren, this collection of ten stories revolving around Pippi Longstocking was translated into Urdu by Ahmed Aftab. For presenting it before Pakistani children, Olomopolo Media, a performing arts platform based in Lahore, gave its services. 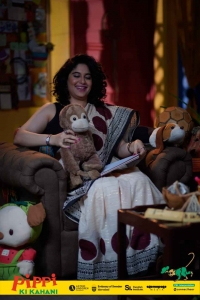 MinuteMirror caught up with Vicky Zhuang Yi-Yin, co-founder at Olomopolo and the director of Media Strategies and Communications for â€œPippi Ki Kahaniâ€ to ask her a few questions regarding the project.

Pippi is originally a Swedish cartoon character created by Astrid Lindgren. It was translated into Urdu by Ahmed Aftab as part of a project which the Embassy of Sweden in Pakistan did along-with Astrid Lindgren Company, The Swedish Institute and UNESCO, under which they published this book based on the character of Pippi Longstocking. The entire team then approached Olomopolo Media and asked us to utilize the Urdu translations in an appropriate manner, in response to which we suggested a series of dramatic readings where the kids could watch the stories being read out through videos uploaded on the Embassy’s Facebook page. We are also thankful to Kanwal who involved Connect-Hear to render the stories in Pakistani sign language as well, so that children who are unable to speak and hear may be able to equally enjoy the story-telling experience. 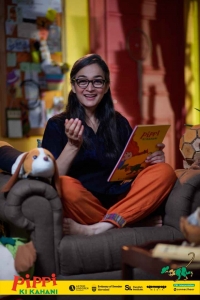 Is there any specific motive which this project serves?

I can’t speak for the Swedish Embassy, but here at Olomopolo, we definitely wanted to do something for kids, especially since the pandemic has cut down our ability to have live sessions of Olo Tatolo which was a staple event directed towards kids, focusing on artistic, literary and musical activities. When the project came to us, we loved the idea of an unconventional girl and her adventures, and decided to work on it.

As a director, with what perspective did you take up this project?

Personally, I wanted to do it because when I was growing up in Pakistan, I didn’t have much access to Urdu stories. Based on the programming that we had, and with the advent of cable, Urdu channels got somewhat ignored by me because I found them mostly catering to the adults and not focusing much on children’s programs. Because of that, I lost interest in the language. I felt a huge gap in the way we interact with Urdu, especially when I was part of the productions of dramatic readings for adults at Olomopolo. I realized that I never properly interacted with Urdu language because I never had access to fun Urdu material, and this could be my way to close this gap. I can’t say that I have made ample contribution, but even if it’s a drop, I’ll be quite happy about it.

How would you introduce the character of Pippi? With what kind of ideology has the character been developed, and how can it help inspire kids?

Pippi is a very unconventional character; an inspiration for many girls and young children simply because she looks at things differently. Apparently, she might look ordinary, but it is when you start reading about her that you realize how nuanced the character of Pippi is. She lives alone with a monkey and a horse as her pets. Pippi doesn’t go to school but she bravely takes on robbers, saves children from calamities, helps her friends and always finds a way to entertain herself. 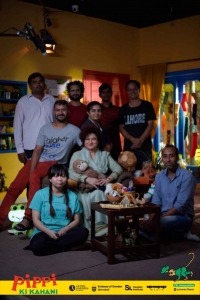 Who are the people who have been working under your direction for this project?

For the readings, we have top-notch television and theatre actors of Pakistan such as Nadia Afgan, Sania Saeed, Samiya Mumtaz, Fawad Khan and Mina Malik Hussain.

Parents can easily help their children access the series on Pakistan’s Swedish Embassy’s Facebook page, where there is a video massage sent across by the Swedish Ambassador himself, introducing children to the original author and her brainchild, Pippi Longstocking so that they can have the basic information regarding the stories that will be read out to them.