Miftah says pressure on rupee to ease in 2 weeks 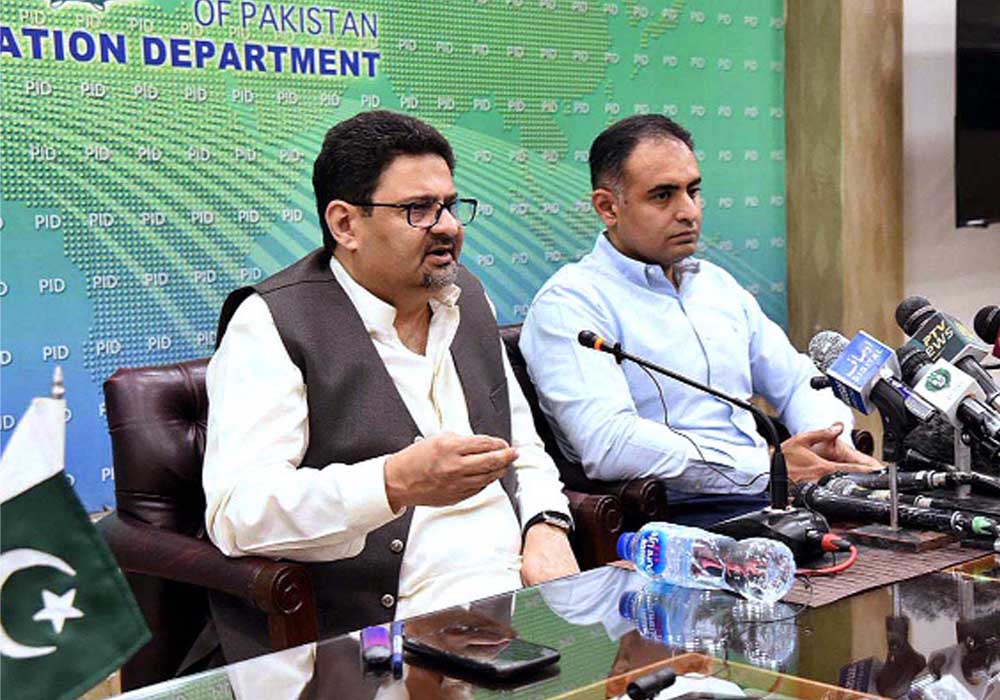 “The prime minister has also called me and instructed me to ensure that small traders are completely satisfied with the new tax law. This I shall do tomorrow,” the minister tweeted on Sunday. He said that to address the concerns of small retailers, the government would “exempt shops with bills of less than 150 units” from tax.

“We will charge Rs3,000 even to those shopkeepers who are not registered with the Federal Board of Revenue (FBR). The tax paid will be full and final. No tax notice will be issued to shops nor will FBR officers visit their shops,” the finance minister tweeted. Ismail was responding to a tweet by Maryam Nawaz who had asked him to “withdraw tax on electricity bill” as the businessmen were worried and complaining.

Soon after the tweet, Maryam said that she had spoken to the finance minister who had assured her that he would sit with the traders today (Monday) and find a solution. The government in the budget for the current fiscal year had decided to deduct tax through electricity bills from small shopkeepers or retailers across the country to bring the sector in the tax net.

The budget document showed that fixed income and sales tax regimes of Rs3,000 to Rs10,000 has been imposed on small retailers to bring them into the tax net. However, traders across the country staged protests and refused to pay the tax. Meanwhile, Miftah Ismail voiced optimism that the pressure on the rupee, which has seen a sharp drop against the dollar in recent weeks, would ease within the next two weeks.

“You are correct that after August 17 [Punjab by-]polls, the dollar has got out of control and appreciated,” he said while responding to a reporter during a press conference in Islamabad. He also promised to rein in the current account deficit.