In upcoming poll PMLN will be hiding its face as it’s completely exposed now, says Elahi 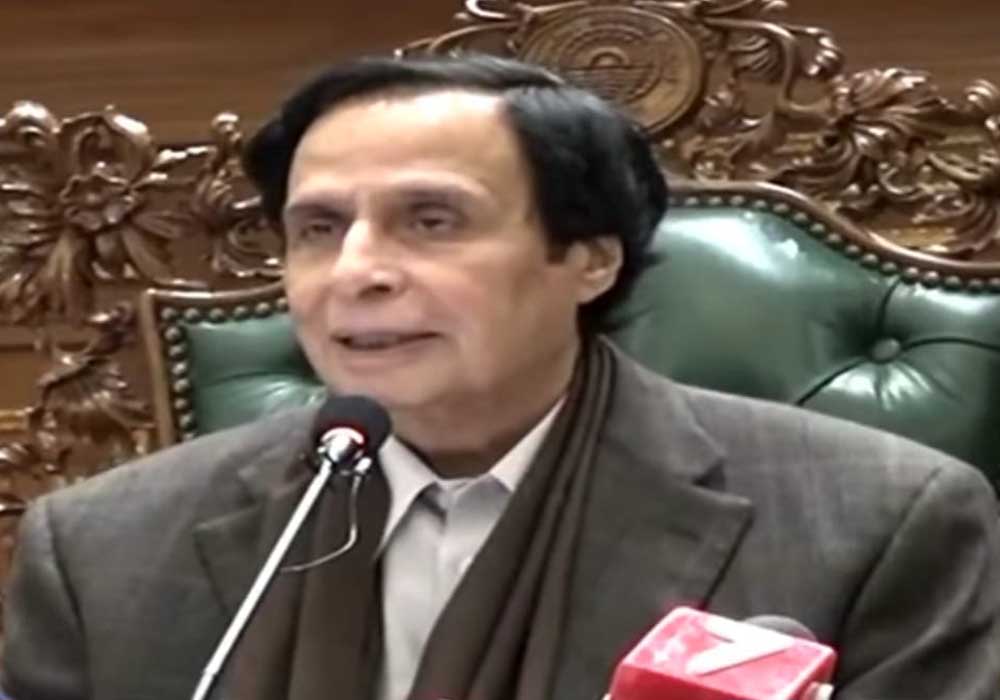 PMLNQ leader Pervez Elahi while talking to media in Lahore stated that PMLN will be hiding its face in the upcoming election as it is completely exposed now.

“This is the reason Nawaz has refused to return to Pakistan,” he said.

Despite conflicting statements from those in the opposing camp, Chaudhry Parvez Elahi claimed on Sunday that his party had kept its promise to former premier Imran Khan by dissolving the provincial assembly.

He also revealed that the PTI had offered his son Moonis the presidency.

“I told them we will look at these things later. There was no trade we did this (dissolve the assemblies) because we trust Imran and know that he is capable of leading the country,” he added.

Regarding the caretaker Chief Minister, he said that he’ll have a meeting with khan at Zaman Park to discuss it.

“We will give three names to the governor after consultation,” he added.

Elahi predicted that the coalition government would experience cracks when Shehbaz would need to hold a vote of confidence.

And you’ll observe that it will collapse and become incapable of rising again, Ex-CM added.