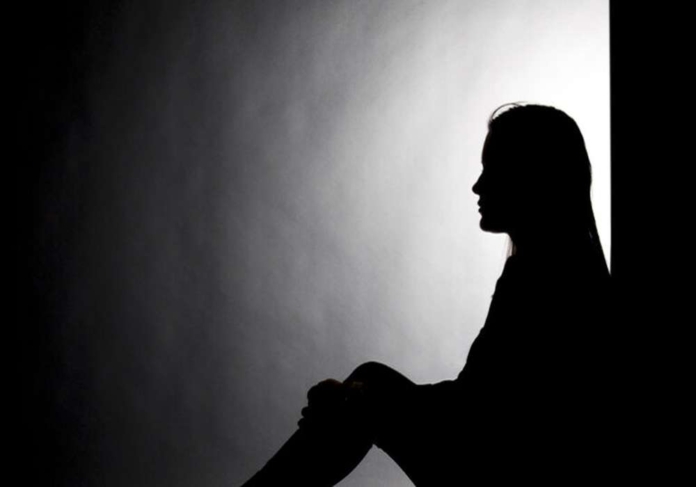 A study by the Sustainable Social Development Organization and the Center for Research, Development, and Communication suggests that incidents of kidnapping, rape, and child sexual abuse of women were the highest in September, citing police data.

According to official data, 844 women were kidnapped in Punjab and 261 in Karachi, while 491 women and 268 children were sexually assaulted in Punjab, in September. SSDO’s report suggests that 22 cases of physical violence against women were reported from Balochistan.

The data was collected under a “Right to Information” request from provincial police departments across the country and responses were received from all provinces except Khyber Pakhtunkhwa.

Additionally, SSDO also conducted daily media tracking of 13 of Pakistan’s most widely read newspapers to see how mainstream newspapers were covering these issues.

In September, 844 cases of kidnapping of women were registered by the Punjab Police. This figure is incredibly alarming as it would mean that an average of 28 women is abducted every single day, meaning at least one woman is abducted every hour.

According to media tracking, 43 such cases were reported in Punjab alone. Therefore, more than 91% of sexual violence incidents are not reported in the media.

In Punjab, 105 cases of the murder of women were registered with the police, while only six cases were reported in the media. Media reporting is incredibly small compared to the actual number of cases reported; highlighting that there is a significant gap in reporting, as only 5.7% of cases were mentioned in the news.

One of the most alarming findings of the study was that, according to police data, 268 children were sexually abused in the country’s largest province this month, along with four cases of child pornography. An FIR was also filed. However, media reporting on this issue was also surprisingly sparse, with only six cases being reported.

Another very alarming figure was that 239 children were abducted in Punjab, but again media reporting was poor, with only 28 cases reported in the country’s 13 largest circulation newspapers, or 11.7 percent of the cases. Similarly, 105 cases of child labor were reported to the police in September.

According to the Sindh police, 261 women were abducted in seven districts of Karachi in September. Media reporting still lags, as only 31 cases of abduction were reported from the entire province. A total of 40 children were also abducted; 24 women were subjected to domestic violence; 12 were sexually assaulted, and 11 were trafficked in Karachi Division.

According to Balochistan Police, 22 cases of physical violence against women were reported, while only three cases were mentioned in our newspapers, i.e., the media picked up only 13.6% of the cases. FIRs of 15 cases of abduction of women were registered with the police, while the media managed to report a little more than half (8). As far as children are concerned, four children were abducted and three were sexually abused, along with one case of child pornography.

Similarly, 27 women were abducted in the capital, Islamabad, but the media managed to report less than half of these cases (10).

In other indicators, the media reported more numbers than the police. It can be seen in the case of rape, where media tracking shows that 12 incidents took place in Islamabad, while the police data shows only four cases of rape. The frequency of other offenses was less than ten. Regarding children, 11 children were trafficked and six children were sexually abused in Islamabad.

As no data was received by Khyber Pakhtunkhwa Police at the time of publication of this report, the only data used in the report was from SSDO’s media tracking. The most frequently reported indicator of violence against women was Goa, where 21 women were abducted and 17 raped across the province.

A slightly lower number was observed in other cases of violence against children, as five children were murdered and four children were sexually abused.