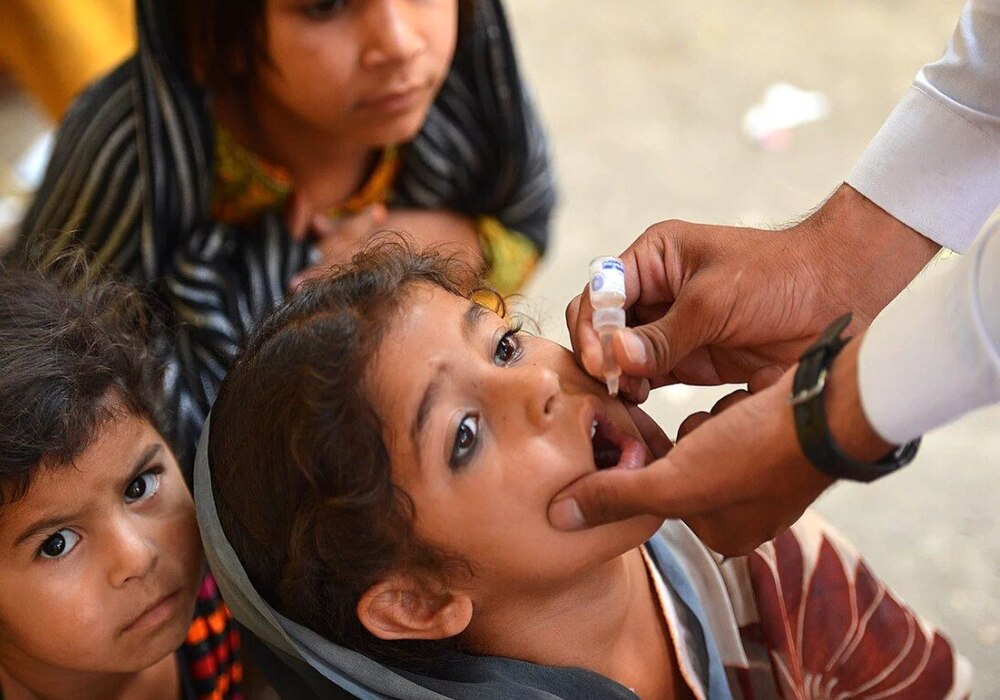 Increased poliovirus cases have started to ring alarm bells as Sindh’s first case of poliovirus in the year 2022 has been reported from Karachi.

The environmental sample collected from Bakhtawar Goth, Landhi’s sewage line in August has been found contagious with wild poliovirus type-1.

Earlier in May 2021, Karachi’s previous positive sample was reported whereas in June 2020 wild poliovirus case was also reported in the metropolis.

During the last week, National Polio Laboratory said that it detected type-1 wild poliovirus from the environmental samples collected from different areas across the country of which Bannu, Peshawar, Lahore and Swat were found with polio virus contamination.

Wild poliovirus has taken the life of one child in Pakistan due to disease complications whereas 17 children have been reported crippled.

According to NHS reports, all the cases of children being crippled due to the virus were reported in North Waziristan and Laki Marwat, Khyber Pakhtunkhwa (KP).

According to NHS officials, the total positive samples during the ongoing year have reached 21. Seven of them were detected in Bannu, three from Peshawar and Lahore each, two from Swat and Rawalpindi each and one sample each from Nowshehra, Bahawalpur, Sialkot and Islamabad.

NHS data has also shown that one positive sample was detected in April, two in May, one in June and 10 in August. A total of 65 samples were detected in the previous year.

In response, an extended outreach activity started on September 5 that is ongoing in the positive samples districts.

The recent polio campaign in Karachi was conducted from August 15 to August 21.