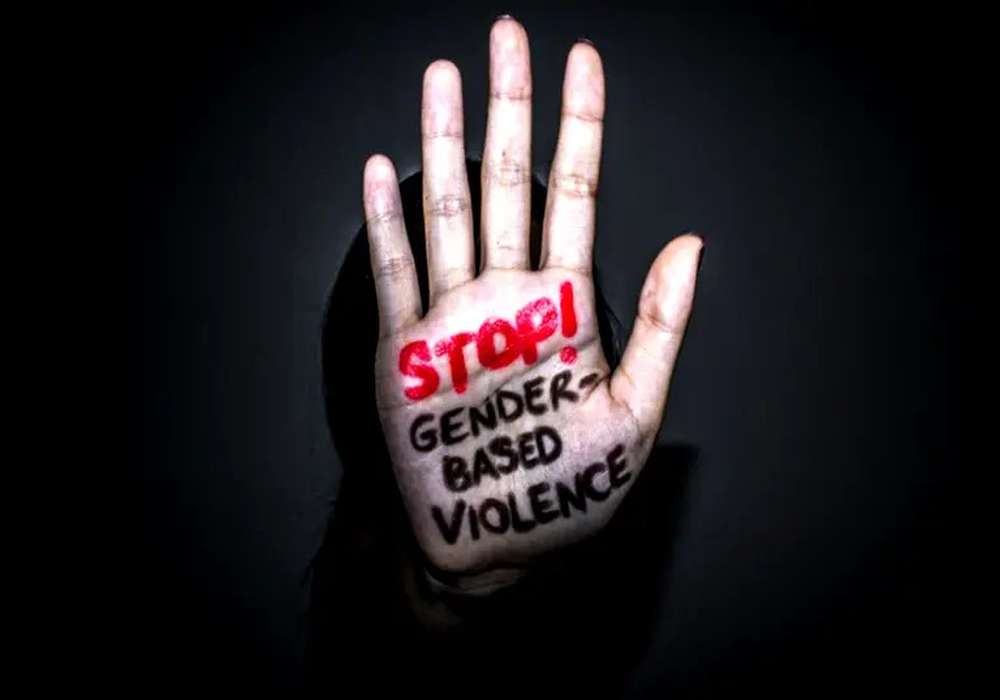 Increasing sexual violence, harassment, hate and misogyny against women is a worrying sign in Pakistan, social activists and netizens have stated.

Netizens have criticized the recent incidents of violence and assault of women in the country.

On August 15, a video of three foreigners including two women and a man went viral on social media in which they were seen being harassed by a mob at the Pakistan Monument at Shakarparian on Independence Day.

Islamabad Police after registering a case in the Aabpara Police Station, has arrested the four suspects of the incident and videos have also been recovered from their mobile phones.

A shameful incident of an assault on a woman also happened in Faisalabad where a medical student abducted a girl from her home, after she refused to marry him, and brutally tortured her. According to media reports, the girl was not only sexually harassed but was also filmed, tortured and her hair were cut.

CCPO Faisalabad, while taking notice of the incident, has registered a case at Mahila Police Station and arrested the six accused. Danish, Maham, Khan Muhammad, Shoaib, Faizan and Ashgar have been arrested by the police.

Only in the month of July, 133 women were physically assaulted whereas 85 became victims of sexual assault, according to Sustainable Social Development Organization (SSDO), Centre for Research, Development and Communication (CRDC).

According to the World Economic Forum (WEF), Pakistan is the second-worst country in terms of gender parity at 145th place out of 146 countries surveyed. The report was released on July 13.