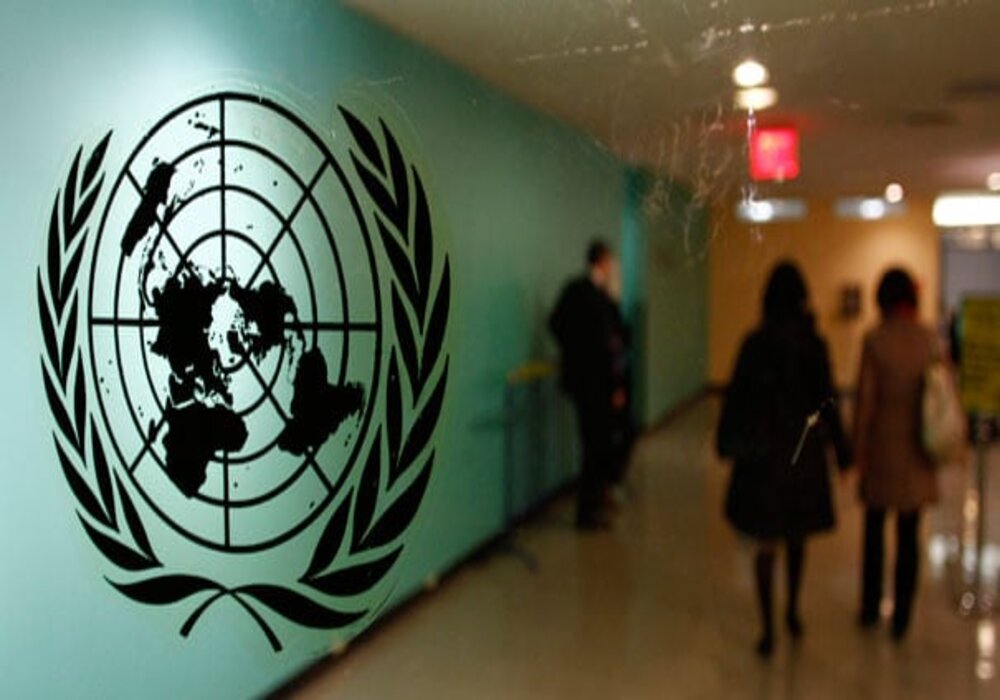 India has been standing in an awkward situation at the UN Security Council after being the sole nation to abstain from a resolution providing a humanitarian carve out to the asset freeze measures imposed by the UN sanctions system.

Resolution 2664 dated December 9, 2022 was approved by the Security Council with the votes of 14 members in favour and India abstention. The resolution aimed at removing humanitarian aid from UN sanctions which would make it easier for humanitarian organizations to provide for the needs of the most basic people.

As co-pen holders of the resolution, the United States and Ireland had earlier circulated the draught resolution in the council under a silent rule that was breached by China and Russia. Then followed many rounds of negotiations during which India continued to try to sway the proceedings.

India was the sole nation to abstain from this resolution which was an attempt to further politicize Council business that fell short of its goals.

Throughout its two years as a member, India has continued to abuse the UN Security Council as a forum for its domestic political ambitions. With the sole concern of establishing a narrative against Pakistan, it has repeatedly attempted to utilize counter-terrorism issues for propaganda reasons.

India was worried that providing humanitarian aid to the residents of Indian Illegally Occupied Jammu and Kashmir (IIOJK) where it was using harsh repression while pretending to be fighting terrorists would be impossible.

India’s most recent abstention has once again shown that it has no interest in cooperating with the international community to take collective global action on matters that go beyond its internal national objectives.