India axes rule on voting rights in IIOJK after outcry 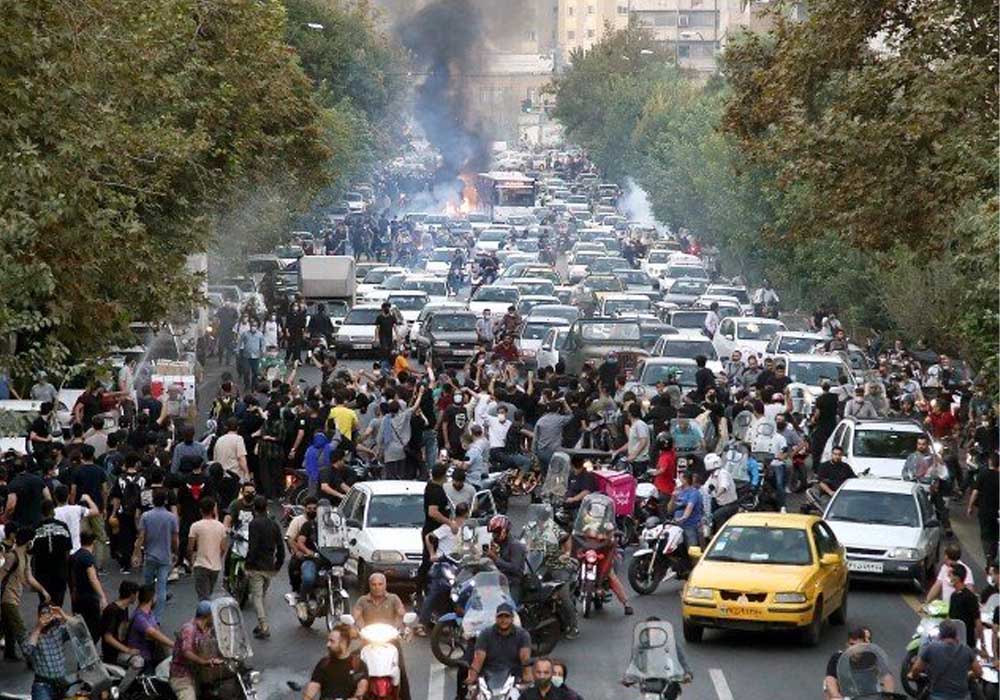 India scrapped on Thursday a rule granting voting rights to new residents of Indian Illegally Occupied Jammu Kashmir (IIOJK) region after widespread anger among political parties, who labelled it a bid to change the demographics of the country’s only Muslim-majority region.

In 2019, India stripped the region of autonomy, reorganising Jammu and Kashmir state into two federally-controlled territories and changing the constitution to let non-Kashmiris vote and own land there.

The rule scrapped on Thursday had been introduced just two days earlier in one district of 20 in the region.

It had allowed Indians who have lived in IIOJK for a year or more to register as voters, replacing a rule that limited the franchise only to those who had lived there in 1947 – the year that India gained independence – or their descendants. The measure of October 11 “is withdrawn and to be treated as void”, an electoral officer in the Jammu region, Avny Lavasa, told Reuters, without giving a reason for the withdrawal.

IIOJK last voted in 2019 in national elections, a few months before it was stripped of its autonomy.

In August, the government said it expected to add 2.5 million voters to IIOJK’s rolls, which would swell the electorate by more than a third from 7.6 million now. Kashmiris fear that any rule changes which add new voters would allow Prime Minister Narendra Modi’s Hindu nationalist Bharatiya Janata Party (BJP) to alter the region’s makeup, stamping out a decades-long independence movement.

The BJP says its policies aim to benefit ordinary Kashmiris, but the region’s political parties do not see the measure in the same light.

“The BJP’s attempts to create religious and regional divisions between Jammu and Kashmir must be thwarted,” former chief minister Mehbooba Mufti, who is president of the J&K Peoples Democratic Party, wrote on Twitter on Wednesday.

Authorities are revising voter lists in all 20 electoral districts of IIOJK. India’s home minister Amit Shah said last week that elections would be held following the publication of the revised lists.