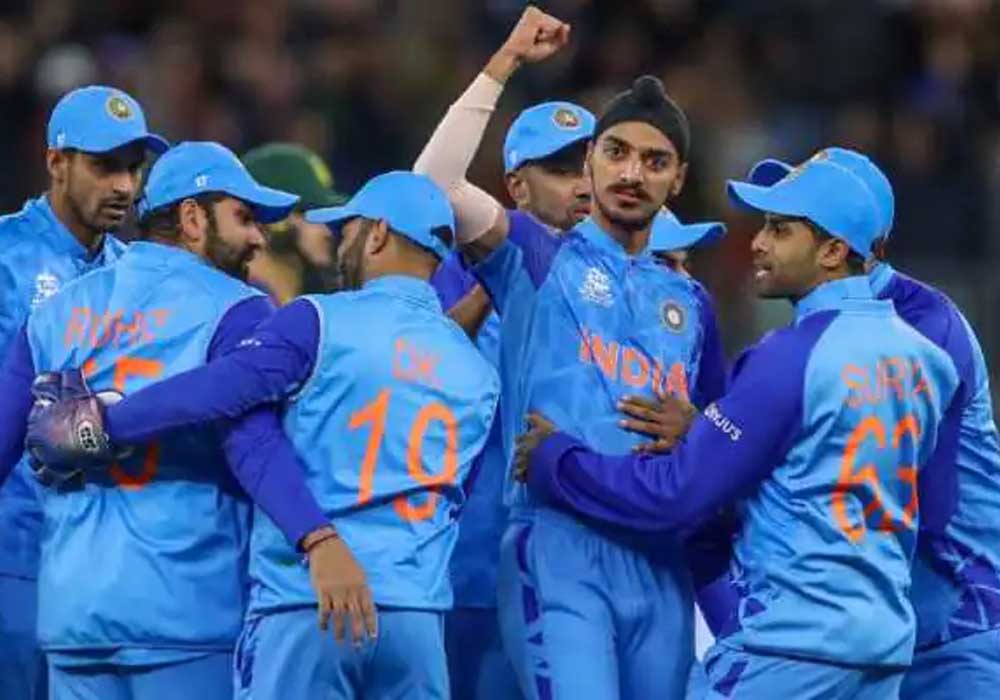 India defeated Bangladesh by five runs in a close T20 World Cup game that was delayed due to rain.

On Wednesday, Virat Kohli and KL Rahul struck brilliant half-centuries to lead India to 184-6 when they were asked to bat.

Rahul, who had been under fire for not scoring runs, got back on track with a 50 off 32 balls before Kohli grabbed control of the innings with an unbeaten 64 off 44 deliveries.

India held Bangladesh to 145-6 while defending a revised goal of 151 in 16 overs following a minor rain delay.

Liton Das led all scorers for Bangladesh with a 60 in just 27 balls. For India, Arshdeep Singh (2-38) was the best figure.

After making his debut in the shorter format in 2010, the former skipper is currently participating in his 113th T20 international match for India.

Kohli’s batting average in the T20 World Cup is by far the highest of any player (minimum 10 innings). The only other batter in the history of the competition with an average over 50 is Michael Hussey (54.62).