India concerned over US decision to upgrade Pakistan’s F-16s 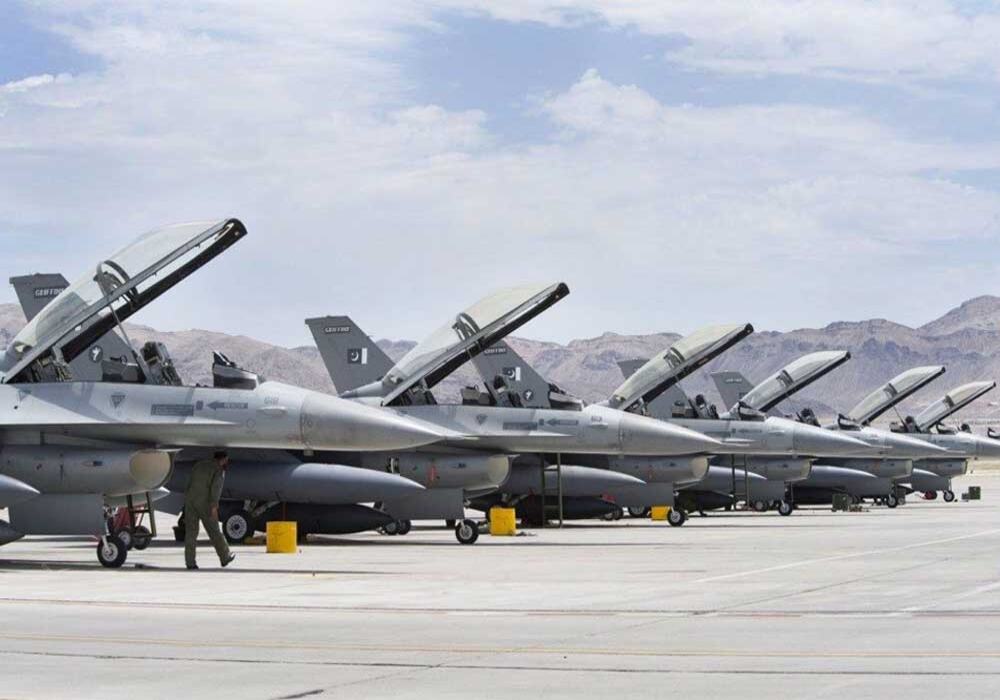 India has expressed concerns over the US decision of a $450 million sale to Pakistan that will upgrade its F-16 fighter fleet.

On Wednesday, Indian Defence Minister Rajnath Singh had a telephonic conversation with US Secretary of Defence Lloyd Austin.

The decision of this sale has not gone well with New Delhi and after maintaining silence for over a week, the Indian Defence Ministry finally issued a statement.

Rajnath Singh wrote on Twitter, “I conveyed India’s concern at the recent US decision to provide a sustenance package for Pakistan’s F-16 fleet.”

The US State Department had last Thursday approved the prospective sale deal worth up to $450 million of sustainment and related equipment to Pakistan.

The US State Department spokesman Ned Price during his briefing said, “This is a fleet that allows Pakistan to support counterterrorism operations, and we expect Pakistan will take sustained action against all terrorist groups.”

He mentioned that Pakistan is an important partner in a number of regards, and an important counterterrorism partner.

The spokesperson added that Pakistan is a crucial part of a larger US-Pakistan bilateral relationship and that the planned sale will keep Islamabad’s F-16 fleet operational, preserving its capacity to deal with present and future counterterrorism threats.