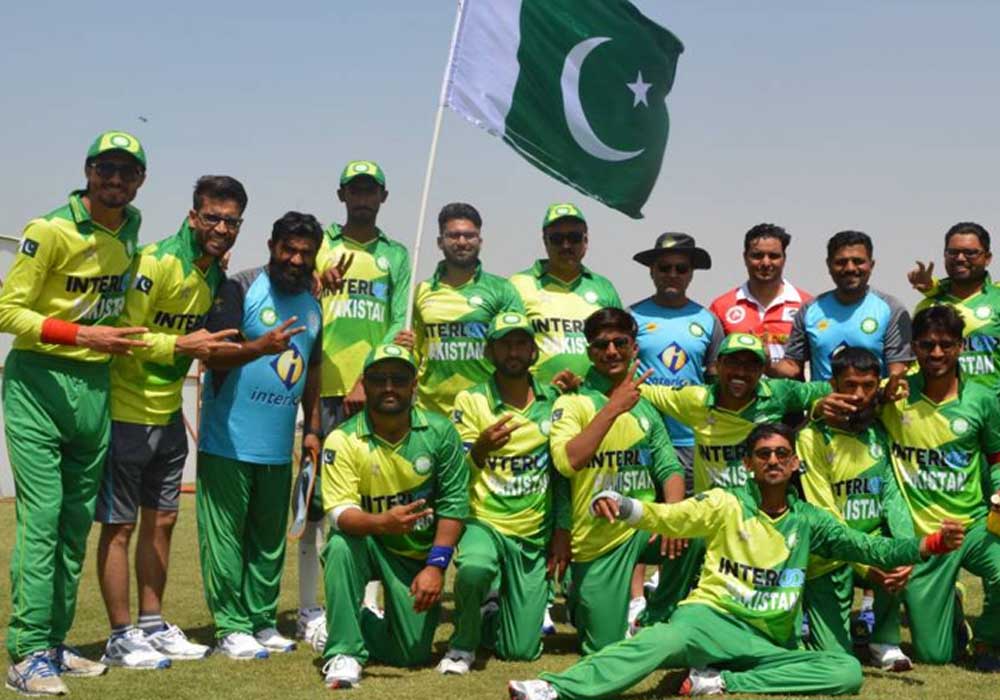 India has denied the Pakistan blind cricket team visas for the ongoing T20 World Cup due to political reasons.

The competition is being held in the neighbouring country from December 5 to December 17 and the Pakistan Blind Cricket Council (PBCC) has claimed in a statement that India has denied the squad visas.

According to the PBCC, Pakistan came second in 2012 and 2017. Additionally it stated, “This unfortunate circumstance has placed the Pakistan blind cricket team in a bind.”

The announcement came a few days after Indian media reported that the Pakistani team will soon be granted permission to compete. The Indian Ministry of External Affairs (MEA) was said to be working on the problem.

The two sides (Pakistan and India) will play one another on December 7.

In a statement issued today the PBCC has claimed that Pakistan had won both of two tri-national tournaments in 2021 and 2022 defeating India the current T20 world champion five times in a row.

The statement also said, “Pakistan had a strong chance of winning the World Cup given the Green Shirts’ current performance. On the basis of the current information the Indian Ministry of External Affairs denied the players clearance.

The statement claimed that the Indian government’s animosity toward Pakistan violated the UN Convention on the Rights of Persons with Disabilities.

According to a statement from World Blind Cricket, “This discriminatory move will have major consequence[s] on global blind cricket as we would take harsh action against them and may not allow India to host future International competitions.”