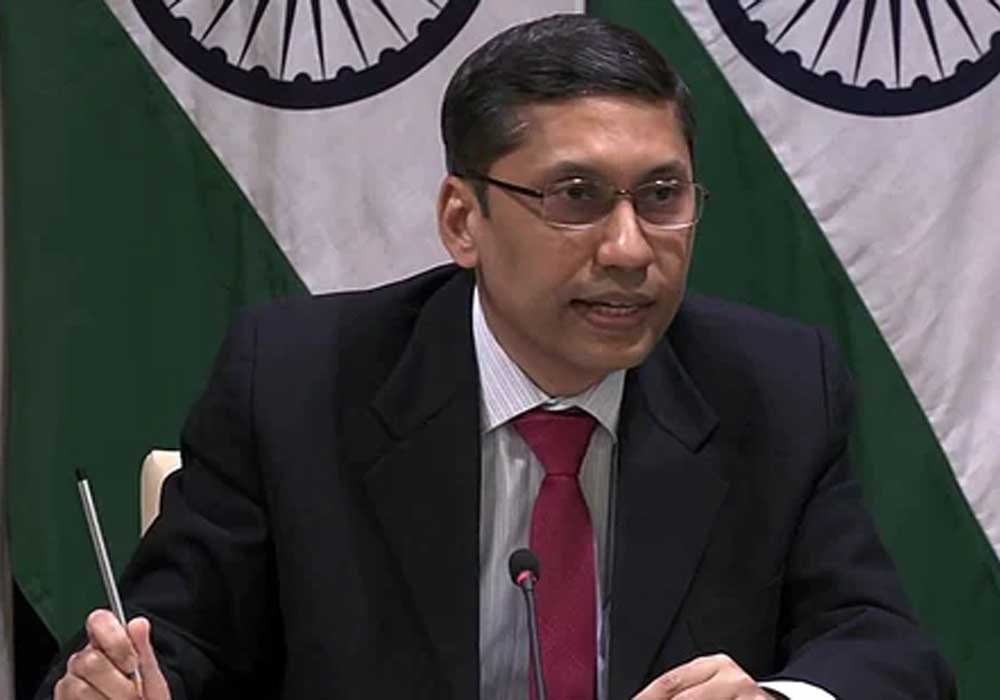 India has denounced the Organization of Islamic Cooperation’s involvement in Kashmir and called it interference in its external affairs.

Indian Ministry of External Affairs Spokesperson Arindam Bagchi said, “OIC has no locus- standi in matters related to J&K, which is an integral and inalienable part of India. Any attempt of interference and meddling in India’s internal affairs by OIC and its Secretary General is completely unacceptable.”

He also added that OIC took a blatantly communal, partisan, and factually incorrect approach regarding the Kashmir issue.

The statement came as a response to the OIC Secretary General statement, who while taking a media brief after the AJK visit said, “OIC is working to find a solution to the longstanding Kashmir issue.”

Hissein Brahim Taha also visited Azad Jammu and Kashmir and met with the PM of Pakistan.

He also added that the most crucial thing, in my opinion, is to open up a dialogue between the parties involved (India and Pakistan), and we are developing an action plan in this respect in cooperation with the Pakistani government and other group members.

He also added, “We are here to express our solidarity, sympathy, and determination.”