‘India must be penalised for Kashmiri journos’ arrest’ 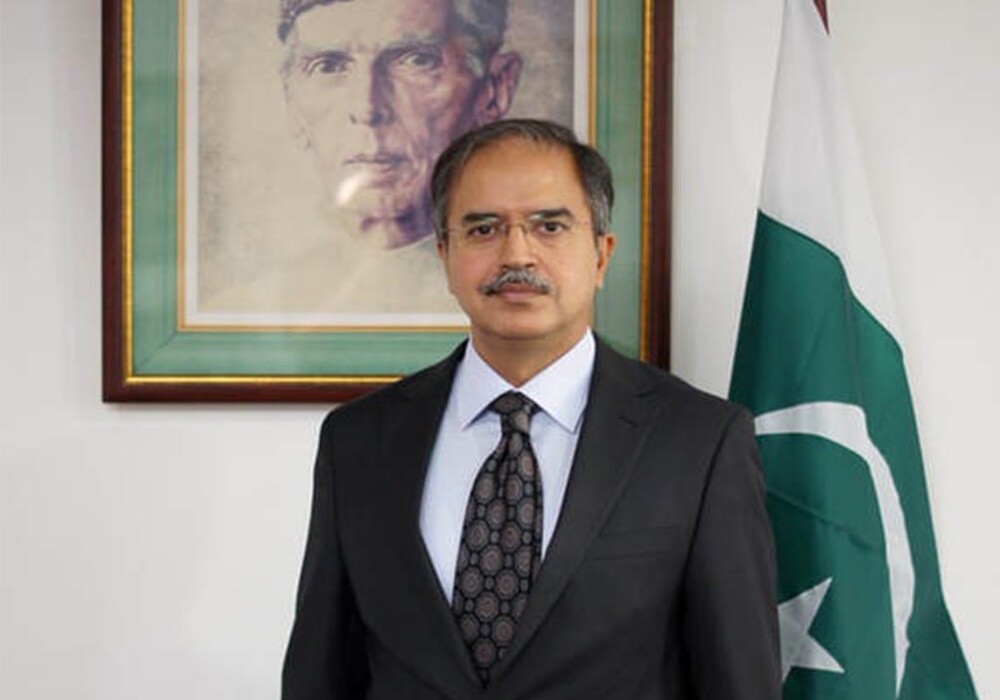 Pakistan on Sunday condemned the increasing harassment, illegal arrests and registration of “fake criminal cases” against journalists and civil society activists in Indian Illegally Occupied Jammu and Kashmir (IIOJK) and called upon the international community to hold New Delhi accountable for its actions.

The Foreign Office, in a statement, called out the reported attack on the Kashmir Press Club (KPC) on Saturday, saying it “manifestly reflects India’s entrenched use of brute force and coercion to forcibly silence those raising voices against its horrendous crimes and egregious human rights violations in IIOJK”.

According to a report in The Print, “unfamiliar” activities were seen at the KPC on Saturday when a few journalists accompanied by policemen reached there and claimed to be the club’s “new management”.

The policemen claimed to be personal security officers of one of the journalists who released a statement to the media stating that “some journalist forums” had chosen them to be the new office-bearers.

The claims of the interim body were disputed soon by a statement issued by around nine journalist bodies in IOK who denounced the forcible takeover of the KPC office with “open support from the administration” and termed it “a wrong and dangerous precedent”.

In its statement, the FO said the increasing use of draconian and inhumane laws, including the Unlawful Activities Prevention Act, Public Safety Act and Armed Forces Special Powers Act, with impunity in IIOJK reflected India’s “colonial mindset”.

“India’s state-sponsored terrorism can never weaken the resolve of the Kashmiris for their right to self-determination,” it added.

It called upon the international community, particularly the United Nations and international human rights and humanitarian bodies, to hold India accountable for its “unabated harassment and illegal arrests” of journalists, human rights defenders and other civil society activists in the occupied region.

Journalists in occupied Kashmir have increasingly voiced concerns about harassment and threats by the police that have effectively restricted reporting after India revoked the region’s semi-autonomy and divided it into two federally governed territories in 2019.

Many journalists have been arrested, beaten, harassed and sometimes investigated under anti-terrorism laws. The New York-based Committee to Protect Journalists (CPJ) had last week asked Indian authorities to immediately release a journalist in IIOJK, days after police arrested him for uploading a video clip of a protest against Indian occupation.

The media watchdog said it was deeply disturbed by the arrest of Sajad Gul, an independent journalist and media student.

Meanwhile, the people of Jammu and Kashmir living on both sides of the Line of Control as well as in rest of the world, would observe the Indian Republic Day, falling on January 26, as black day to invite the attention of the international community towards the continual long unlawful and forced Indian occupation.

Kashmiris observe the day as black day every year to mark strong indignation and protest against the Indian subjugation of IIOJK and apprise the world of continued brutalities, custodial killing of innocent Kashmiris and the unabated massive violations of human rights by the Indian occupying forces in the occupied territory.