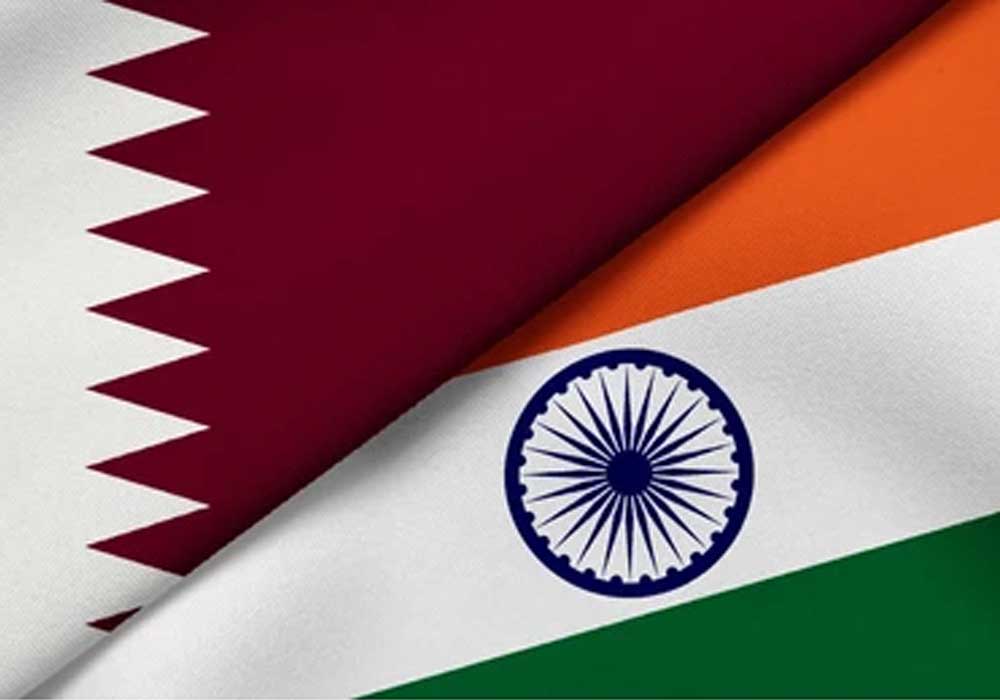 India has said that it is trying to secure the release of eight former Indian navy officers who have been held in custody by Qatar for three months.

On Saturday, according to Indian media reports, Doha police ‘mysteriously’ detained the former naval commanders. All of them, according to the allegation, were employed by a company called Dahra Global Technologies and Consultancy and were purportedly involved in running naval drills.

The report stated that the officers had been employed by Dahra for the last five years in Doha.

The Ministry of Interior Qatar said they were taken away from their houses in the middle of the night sometime in August.

These officers were active in Qatar’s Navy training.

According to Indian media one consular access was granted on October 3 after which it came to light that these officers were being kept in solitary confinement, as a result of which they were suffering from extreme mental harassment.

The company’s managing director and recipient of the President’s Medal, Commander Purnendu Tiwari is one of the detained officials.

India’s Ministry of External Affairs (MEA) stated on Thursday that the Indian embassy in Doha was making every effort to secure the officers’ immediate release and return.